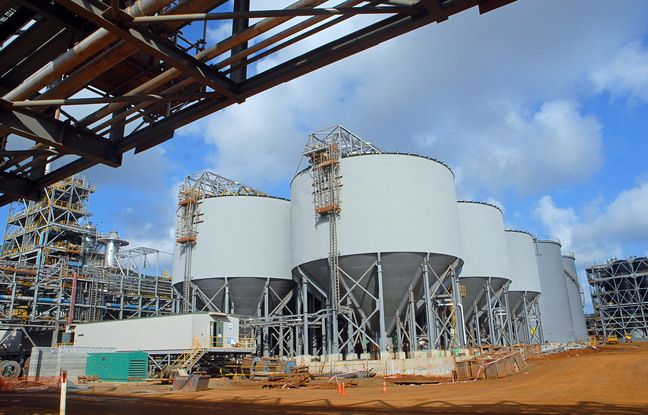 After months of controversy, loyalists and separatists reached a political agreement on the takeover of the nickel plant from the Brazilian Vale. “This is a Caledonian solution, peaceful and win-win”, declared at a press conference Roch Wamytan, who for two weeks has been coordinating discussions on this sensitive issue, which is the source of an outbreak. of violence in December in New Caledonia.

Sonia Backès, president of the southern province, was delighted that this “political agreement, already informally validated” by industrial players, enshrines “a new model” which is based on “the control, enhancement of wealth and preservation of the environment “.

Although the independence opponents of the initial offer were strongly hostile to it, the Swiss commodity trader, Trafigura, remains in the assembly announced by the Caledonian elected officials, at 19%.

Partnership with the American giant Tesla

A public mining holding company including the three New Caledonian provinces (SPMSC) will have 30%, employees and local populations 21% and a financial company 30%. The new entity was called Goro resources. “The 51% of Caledonian interests are non-dilutable,” said Sonia Backès, who insisted on the return to the southern province of the mining titles of the extremely rich Goro deposit to which the plant is backed. The community will now receive a royalty from the industrialist, who will lease the mine.

The other big innovation is the “high level industrial partnership” concluded with the American giant Tesla. The automobile manufacturer, a specialist in electric vehicles whose batteries are the outlet for the Goro nickel plant, “will play a role of technical advisor in the development and improvement of the industrial process, within the framework of an agreement of long-term supply of its production chain ”, indicated the Caledonian leaders.