Departing for Dijon, Emmanuel Macron is back at the start of two investigations into his campaign accounts, Le Parisien reported this Thursday. “I, like you, learned from the press that there were associations and elected officials who decided to go to court, it’s normal that justice does its job, it does it freely, it will definitely shed light on it,” he said. .

“My campaign accounts have already gone through all the procedures. Those for 2022 are in the process, as for all other candidates, ”he explained. “Everything will be done normally, calmly and transparently,” he insisted.

“I’m not afraid of anything”

And in continuation: “There is a topic with many political attacks. It is on this occasion that a judicial investigation has been launched. I want justice to do its thing. “I am not afraid of anything and (…) I believe that the core of the investigation is not your servant,” he said on the sidelines of his trip.

On October 20, a judicial investigation was launched on suspicion of illegal financing of the election campaigns of Emmanuel Macron in 2017 and 2022. The investigation is aimed at the connection of the head of state with the consulting firm McKinsey. They are interested in the conditions for awarding this or that American company certain government contracts for colossal sums. On October 21, a second judicial investigation into the facts of favoritism and concealment of favoritism was launched.

Share
Facebook
Twitter
Pinterest
WhatsApp
Previous article
“Dropbox babies”: mothers who deliver their babies to mailboxes in the US.
Next article
Premiere “Chris” on the Versailles bench, shock from Racing-Poissy… Your football weekend in Ile de France 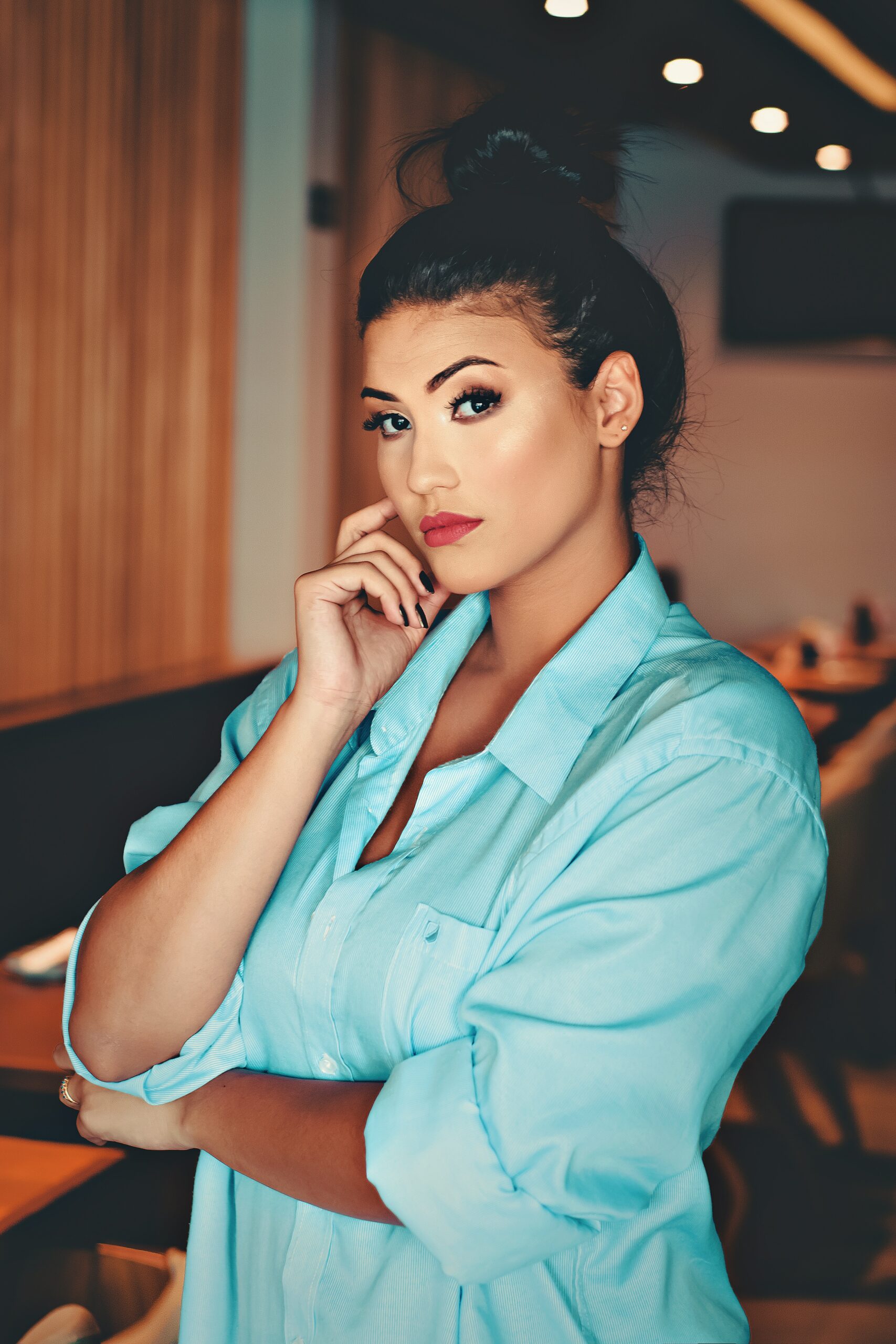