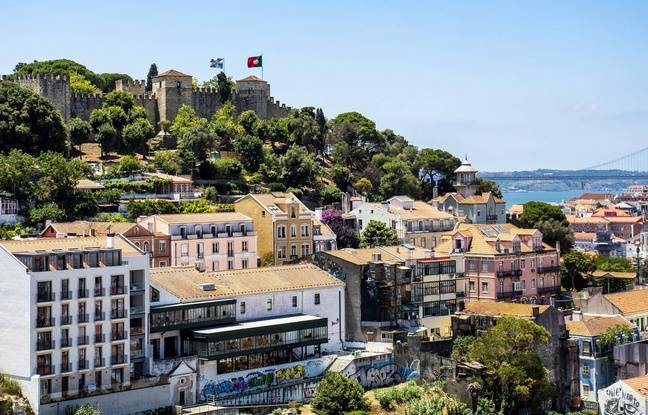 Portugal lost three out of four foreign tourists in 2020, weighed down by the Covid-19 pandemic, announced on Monday the National Institute of Statistics (Ine). With the exception of the first two months of last year, “the pandemic had a significant impact on the annual results” of the tourism sector in Portugal, one of the driving sectors of the country’s economy (i.e. more of 8% of GDP), underlined Ine in a press release.

The number of foreign tourists visiting Portugal collapsed by 75.7% compared to 2019, to 3.99 million, he said. The domestic market held up better than the international markets, with a drop of 39.2% to 6.5 million hosts.

A national economy at half mast

In total, the Portuguese hotel sector hosted 10.5 million people, which represents a decline of 61.3% in the number of guests and a collapse in its turnover of 66.1%, to 1.45 billion euros, said the Statistics Office.

Internationally, “all the main markets recorded significant declines, over 65%,” noted the Ine, specifying that the British remained the main market for foreign tourists in the country, ahead of the Germans and the Spaniards.

The Portuguese economy shrank by 7.6% in 2020 after GDP rose 2.2% the previous year, according to a first estimate published in early February.