Prince Philip, the husband of Queen Elisabeth, will remain hospitalized this weekend 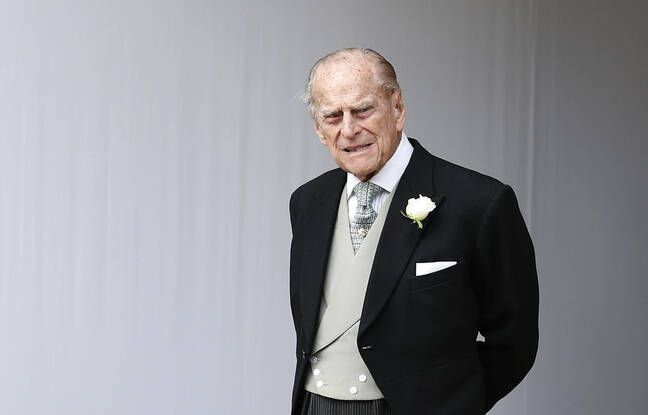 Caution is the mother of safety. Prince Philip, the 99-year-old husband of Queen Elisabeth, will remain for the weekend in London hospital where he was admitted on Tuesday as a “precaution”, Buckingham Palace announced on Friday. “The Duke of Edinburgh will likely stay in hospital over the weekend and until next week,” the palace said, adding that the nonagenarian was in good spirits.

Prince Philip was admitted to King Edward VII Hospital on Tuesday evening. “His hospitalization is a precautionary measure on the advice of the doctor of his royal highness, after he felt unwell,” the palace said in a statement. A source at the palace had specified that he was not affected by the Covid-19.

In early January, the 94-year-old British sovereign and her husband received their first injection of the coronavirus vaccine at Windsor Castle, west London, where they are staying during the lockdown in force in the United Kingdom.

A state of health that worries

Prince Philip retired in August 2017, after having participated in more than 22,000 official public engagements since his wife’s accession to the throne in 1952. He continues to accompany the Queen, when he wishes, for certain appearances. public. In June 2017, he was hospitalized for two nights to treat “an infection linked to an existing pathology”. He underwent hip surgery in 2018.

In January 2019, he was in a spectacular car accident when his Land Rover crashed into another vehicle coming out of a driveway in the Sandringham Estate and overturned. Unscathed, he then gave up driving. At the end of December 2019, he was hospitalized for four nights at King Edward VII Hospital “due to pre-existing health problems”, according to the palace.

Share
Facebook
Twitter
Pinterest
WhatsApp
Previous articleThe Emirates assure that Princess Latifa, who claims to be held as a “hostage”, is “taken care of at home”
Next articleAmerican biologist suspected of diverting sturgeons to get his dose of caviar