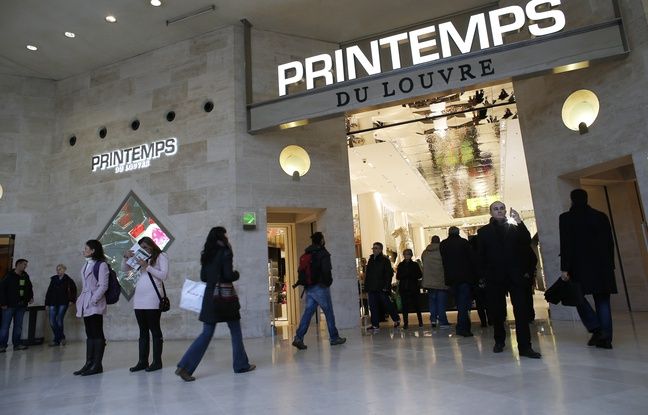 The Printemps department store group “plans to close” four Printemps stores located in Paris, Le Havre, Strasbourg and Metz, and three Citadium stores (Paris, Toulon), as part of a “recovery plan” aimed at “Ensure the sustainability of its activities,” he announced on Tuesday.

The group, which also provides for “the adaptation and pooling of certain support functions”, did not specify the number of positions threatened but indicates that its priority was “to support the employees concerned by this project with appropriate measures and personalized ”. “He will also call on a partner to find buyers” for the stores.

Transform your model to stop losses

The Printemps group, founded in 1865, and which owns 19 department stores in France to its name, as well as eight Citadium stores, employs 3,000 people. “For several years,” he explains, “it has been evolving in a structurally difficult market that has deteriorated by the succession of economic crises (attacks, demonstrations by yellow vests, strikes)”, not to mention the Covid epidemic. 19 which drastically reduced tourist flows.

He says he is “obliged to transform his model to stop losses, adapt to market requirements and ensure its long-term sustainability”. It intends in particular “to strengthen the differentiation of its offer,” to redevelop its customer base “. And plans 40 million euros invested each year over “the next two to three years”.