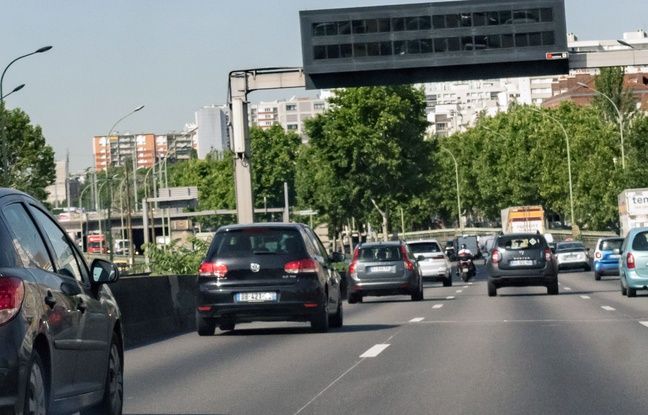 Their number is only increasing. 223 private radar cars should circulate on the territory by the end of the year, whereas they were only 40 in 2020. According to a calculation of the League of Defense of the Drivers, these vehicles would bring big profit to the State .

Indeed, the association has shown that each private radar car would allow the State to obtain a net profit of 194,000 €. To carry out its calculation, the League for the Defense of Drivers was based on the 1,334,276 tickets issued by radar cars in 2019.

450 private radar cars in the future

The annual turnover of a radar car driven by a representative of the police would amount to € 12,600. The vehicle would run on average 72 minutes per day and generate 0.46 PV per hour. Salaried drivers employed by private companies would drive 5:30 a.m. per day for an average of 2.09 tickets per hour.

The association estimated that a PV brought in on average € 62.50 to the State and therefore did the math: private radar cars would each generate an annual turnover of € 262,200, or 10.5 million for 40 vehicles.

At the end of 2021, the 223 private vehicles equipped with a radar could bring in 47 million euros. Ultimately, the fleet should be increased to 450 cars. This would represent 118 million annual turnover.