Putin and Biden could meet “in June” 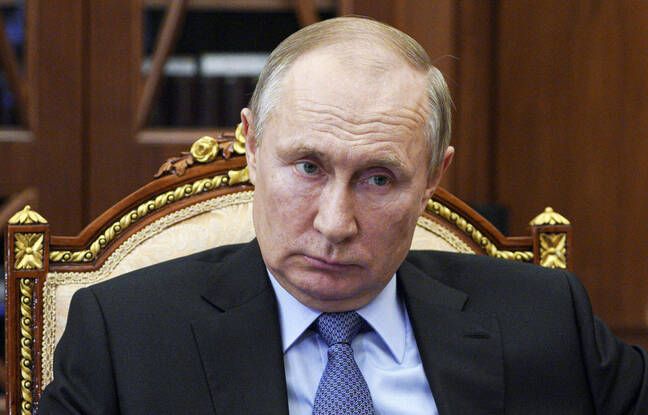 Joe Biden had proposed in mid-April, during a telephone interview with Vladimir Putin to meet this summer in a third country for a summit aimed at stabilizing relations between the two rival powers, which are at their lowest. If Moscow has expressed interest in this offer, it has been parasitized by sanctions and counter-sanctions exchanged by the two countries, and no decision on a possible summit has been announced to date.

Finland and Austria ready to host the meeting

The American president is due to make his first trip abroad in mid-June, to the United Kingdom and then to Belgium, for the G7 and NATO summits and a meeting with the leaders of the European Union. According to a White House statement released on Friday, more details should be provided soon on this trip, “in particular on possible additional elements.”

This formulation immediately fueled speculation in Washington about a possible meeting with Vladimir Putin. Finland and Austria have notably expressed their readiness to welcome it.

Tensions between Moscow and Washington are at their height against a backdrop of disagreements over Ukraine, the fate of imprisoned Russian opponent Alexei Navalny and accusations of espionage, electoral interference and cyberattacks blamed on Moscow.

The United States adopted additional sanctions on Russia on Thursday, which include the expulsion of ten Russian diplomats and restrictions on the purchase of Russian debt by American banks.

Russia responded by expelling ten US diplomats, threatening Washington-funded funds and NGOs, and inadmissibility of several members of Joe Biden’s government. US Ambassador John Sullivan returned this week to the United States for “consultations” against the backdrop of these heightened tensions.