Queen Elizabeth II says she feels “a great void”, according to her son Prince Andrew 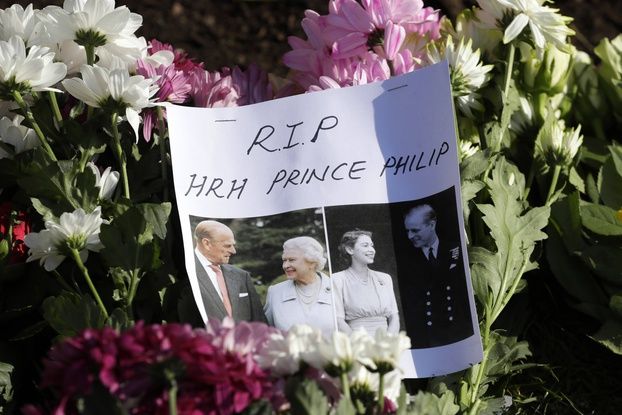 Two days after the death of her husband, Queen Elisabeth II said she felt “a great void in her life”, her son Prince Andrew told British television on Sunday, after a mass tribute to Prince Philip.

It was in the royal residence of Windsor Castle that the Duke of Edinburgh, a strong personality who had shown unwavering support for the crown for more than seven decades, passed away “peacefully” on Friday morning, two months before his 100 years.

A minute of silence next Saturday

Without pomp, the British royal family will officially bid farewell to the husband of Elizabeth II, next Saturday at a private funeral at Windsor Castle, in the presence of Prince Harry but without his wife Meghan. Only 30 people, presumably his four children (Charles, Anne, Andrew and Edward), and his grandchildren, will attend under the rules related to the coronavirus pandemic.

In order to “allow as many family members as possible to attend the funeral,” Prime Minister Boris Johnson will not attend, his services said. The population will be invited to observe a minute of silence at 2 p.m. (3 p.m. in London), at the start of the ceremony. It takes place just four days before the 95th birthday of the Queen, whom Prince Philip married in 1947, 73 years ago.