Queen Elizabeth II will receive Joe Biden in person on June 13, after the G7 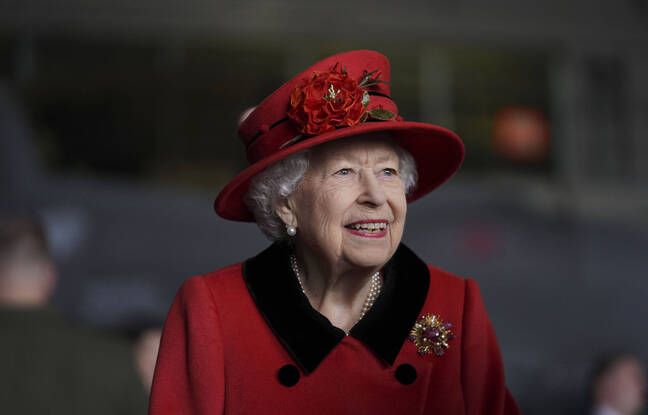 Joe Biden will be the first head of state to meet the sovereign in person since the start of the coronavirus pandemic. Buckingham Palace announced Thursday in a statement that Queen Elizabeth II will receive US President Joe Biden on June 13, the last day of the G7 summit in southwest England.

The 95-year-old monarch will meet with leader and first lady Jill Biden at Windsor Castle in west London, where she has retreated since the health crisis hit the UK in March 2020. The Queen, who received her two doses of the Covid-19 vaccine, has since kept the vast majority of her commitments virtually, including hearings with foreign ambassadors.

The Queen has met (almost) all American presidents

It will be her biggest official engagement since presiding over the official opening of Parliament on May 11, her first public appearance since the April funeral of her husband Prince Philip. With the exception of Lyndon B. Johnson, the Queen has met with all of the US Presidents during her 69-year reign. She had thus received Joe Biden’s predecessor, Donald Trump, during a controversial state visit in June 2019.

This meeting takes place on the occasion of the visit to England of the American president, who participates from June 11 to 13 with the leaders of Germany, Canada, France, Italy, Japan and the United Kingdom. at the G7 summit in Cornwall. This summit will also constitute for the American leader, who took office in January, his very first engagement abroad in person, limited so far in his travels by the pandemic. He will then go to Brussels for a NATO leaders summit on June 14, followed by an EU / US summit, then to Geneva to meet Vladimir Poutin on June 16.