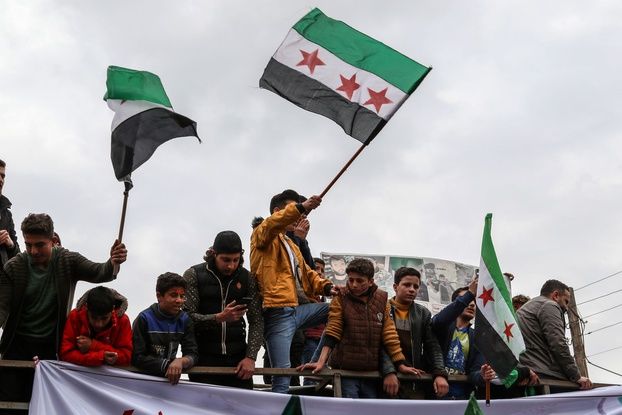 One more proof. The Syrian Air Force used chlorine, a chemical weapon, in an attack in the city of Saraqueb in 2018, the Organization for the Prohibition of Chemical Weapons (OPCW) established on Monday after an investigation .

An OPCW investigative team “concludes that units of the Syrian Arab Air Force used chemical weapons in Saraqeb on February 4, 2018,” the organization said in a statement.

Responsible for identifying the perpetrators of chemical attacks, the OPCW’s Identification and Investigation Team (IIT), based in The Hague, has determined “that there are reasonable grounds to believe” that a Syrian Air Force military helicopter “hit eastern Saraqeb, dropping at least one cylinder”.

“The cylinder ruptured and released chlorine over a large area, affecting 12 people,” the report said.

Despite strong objections from Syria and its allies, including Moscow, a majority of OPCW member states in 2018 authorized the organization to designate the perpetrator of a chemical attack and not just document the use of such a weapon. The Syrian government denies any involvement in chemical attacks, claiming to have handed all of its chemical weapons stockpiles under international supervision under an agreement reached in 2013.