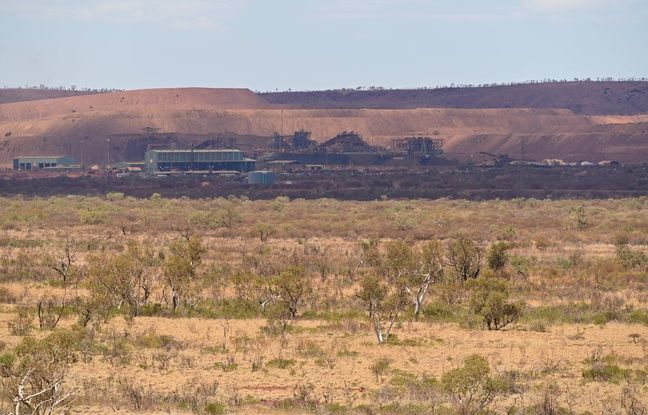 The president of mining giant Rio Tinto, Simon Thompson, announced his resignation on Wednesday. This follows a scandal caused by the destruction by the group of a historic site of the Aboriginal community in Australia.

The emotion aroused by this blasting in the state of Western Australia of the Juukan Gorge cave, a 46,000-year-old site considered sacred by the Puutu Kunti Kurrama and Pinikura peoples (PKKP), had already led to the resignation in September of the boss of Rio Tinto, the French Jean-Sébastien Jacques, and two other senior executives.

Simon Thompson noted that the group’s successes in 2020, which led it to pay out a record dividend to investors, have been “overshadowed” by the scandal. “As president, I am ultimately responsible for the shortcomings that led to this tragic event,” he said in a statement.

Simon Thompson indicates that he will not stand for re-election at the general assembly scheduled for 2022 and that a transition period will be put in place pending the designation of a successor. He called the destruction of the site “a source of personal sadness and deep regret, as well as a flagrant violation of our corporate values.”

A site sacred to the PKKP peoples

The company wanted to expand an iron ore mine by blasting. Before the operation, endorsed by state authorities, the PKKP say they “alerted” that the explosives would destroy historic rock formations, and that Rio Tinto could have protected the site. Considered sacred by the PKKP, it housed several of the oldest aboriginal objects found in Australia.

A parliamentary inquiry recommended, at the end of 2020, that the Anglo-Australian group compensate the PKKP, rebuild the destroyed site and undertake to respect a permanent moratorium on mining in the region. A preliminary report had also advised all mining companies in Western Australia to review agreements with indigenous landowners and end any planned destruction of heritage sites until stronger legal protections are in place.