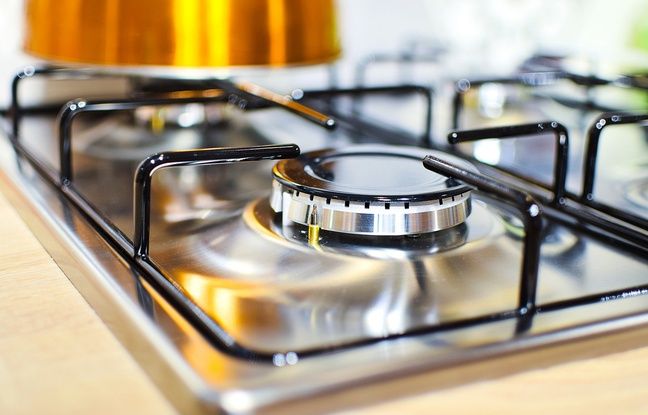 As every year, March 1 is the occasion of several changes for the budget of the French. Several regulated prices are thus revised upwards as of Monday. 20 Minutes make the point.

Germany adds restrictions for the Moselle …

The measurement is not exactly for this Monday March 1, but it is just like. From midnight Tuesday, it will be more difficult to get to Germany from the Moselle. A test, PCR or antigen, with a sample taken for less than 48 hours, will be required without any exception to enter across the Rhine from this department. In addition to this measure, there is an “electronic declaration obligation on each entry into German territory” or, failing that, on plain paper.

For Andorra, on the other hand, the restrictions are gradually being lifted. A serological test or PCR is no longer necessary from this Monday for cross-border travel between the principality and France.

The extension of meal vouchers still in force

Before talking about the rising prices, let’s tackle the good news: your unused 2020 meal vouchers should not be put in the trash. Due to the health crisis, their validity, which had been extended until the end of February, was again extended until August 31, 2021. And as restaurants are closed to limit the spread of the coronavirus, tickets can be used both for take-out meals and for deliveries. The daily limit is limited to a maximum amount of 38 euros, but every day of the year.

Gas on the rise

On the price increase side, regulated natural gas prices increase on average by 5.7% in March. In detail, the price of gas applied by Engie “increases by 1.5% for households that use gas for cooking, by 3.4% for those using it for cooking and hot water, and of 5.9% for customers who heat themselves with gas ”, depending of course on the different subscriptions and operators, detailed the Energy Regulatory Commission (CRE) in a press release.

Still according to CRE, this price increase is explained by an increase in “market prices”

Smokers will have to deal with an increase in the price of several brands. Austin + or Elixy red will show an increase of 10 cents. However, not all tobacco companies will go in this direction. The blond Gauls will thus pass under the symbolic bar of 10 euros, by posting at 9.90 euros.

This March 1 also marks the arrival of new energy labeling, in order to comply with European standards for household appliance products. For refrigerators, freezers and wine storage devices, dishwashers, washing machines and washer-dryers, as well as televisions and screens, classes A +, A ++ and A +++ disappear. They are now replaced by a scale from A to G.

Last month of the “bicycle boost”

The “bicycle boost” program, launched by the Ministry of Ecological Transition to encourage the use of the bicycle as a mode of transport, has been extended until the end of March. There is therefore one month left to take advantage of the operation. As a reminder, this is a premium of up to 50 euros per bike, “directly applied to your invoice for all services relating to the repair of your bike”. For more details, it’s here.

Uber Eat, Deliveroo and the others are done with systematic cutlery and sauces

As of this Monday, for any order made on delivery platforms such as Uber Eat, Deliveroo or even Just Eat, you must indicate when purchasing the take-out meal if you want cutlery and sauces, which will no longer be added systematically.

Share
Facebook
Twitter
Pinterest
WhatsApp
Previous articleUnder accusations, the governor of New York says he is “sorry” for “misinterpreted” remarks
Next articleRiots after the conviction of an activist in the south of the country