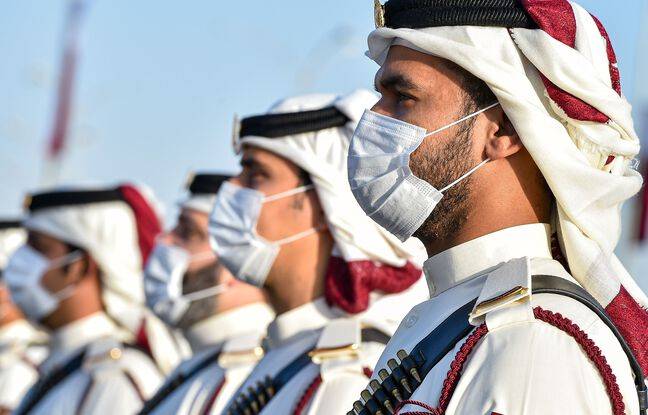 The next round of negotiations between the Taliban and the Afghan government is due to begin in early January in Qatar, an Afghan official announced on Sunday, despite President Ashraf Ghani’s wish to see them take place in the country.

Inter-Afghan peace negotiations which began on September 12 in a luxury hotel in Doha were suspended until January 5. “The second negotiating session will begin on January 5 in Doha,” said Faraidoon Khwazoon, spokesperson for the High Council for National Reconciliation, a government body that oversees the Afghan peace process.

“The board’s leadership committee (…) decided that the talks would take place in Doha,” he wrote on Twitter, adding that many countries that had volunteered to host the negotiations have since retracted due to of the Covid-19 pandemic.

Discussions in front of the people?

In early December, negotiators from both sides decided to take a break after months of meetings, which were mired in disagreements over the organization of the talks and over religious interpretations. Before suspending their talks, they announced that they had reached an agreement on the points to be discussed when the talks resumed. But Ashraf Ghani quickly called for the continuation of these peace talks in his country.

“It is not correct to insist on continuing discussions in luxury hotels. It is necessary that the people can observe the unfolding of the talks, what subjects are discussed, and why, ”he said. The Taliban did not react, but they had always refused to hold talks in Afghanistan.

The insurgent group has a political office in Qatar, and its negotiating team resides there. These inter-Afghan discussions follow on from the agreement between the Taliban and the United States signed last February, in which the Americans pledge to withdraw their troops from the country by next May.

Despite the negotiations, Afghanistan is in the throes of an upsurge in violence, with the Taliban having carried out near-daily attacks against government forces in recent weeks.