Revenge for Merrick Garland, who crosses a crucial vote for his confirmation to Justice 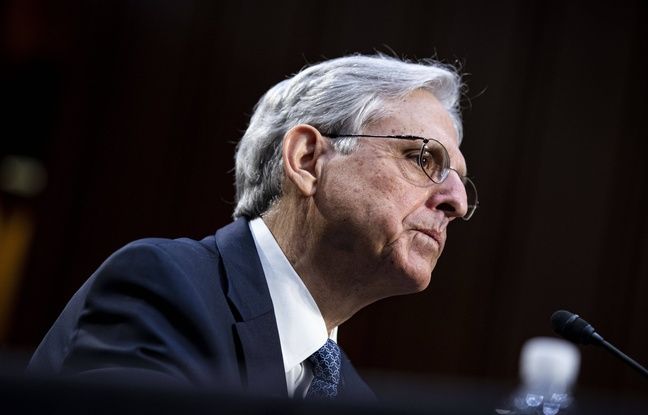 He has been chomping at the bit for five years. The appointment of Judge Merrick Garland, Joe Biden’s candidate for the post of US Minister of Justice, was widely approved on Monday in the Senate committee, a decisive first step before the final vote which could take place as early as this week.

Currently at the head of the Washington Court of Appeal, the magistrate chosen by Barack Obama for the Supreme Court had been blocked by the Republicans just under a year before the presidential election.

The 68-year-old magistrate has vowed that he will make the fight against extremism the priority of his mandate, after the attack by supporters of Donald Trump on the Capitol.

In addition to the Democrats, this moderate enjoys the support of Republican heavyweights in the Senate, with their leader Mitch McConnell in the first place, who said he would vote in favor of his confirmation in the final vote. Thanks to this support, he passed without difficulty a first vote in the Senate Judiciary Committee on Monday: 15 senators voted in favor of his appointment, and seven, all Republicans, against.

Supervised the investigation into the Oklahoma bombing

“I intend to vote for him. I hope I’m not mistaken in placing my trust in him, ”said Republican number two on the commission, Chuck Grassley. “America will be better off with someone like him at the helm of the Department of Justice. I am proud to support Justice Garland, ”said Democratic commission chairman Dick Durbin. The date of the final plenary vote has not yet been set but it could take place as early as this week.

Democrats have a very narrow majority in the Senate, with 50 senators versus 50 Republicans. In the event of a tie, Democratic Vice President Kamala Harris has a voice to tip the scales.

During his Senate hearing on February 22, Merrick Garland said the far-right threat was worse than in 1995, when an anti-government activist attacked a federal building in Oklahoma City, killing 168 dead. He made a direct link between this attack, the prosecution of which he had overseen, and the assault on Congress on January 6.