RSF files a complaint with the International Criminal Court 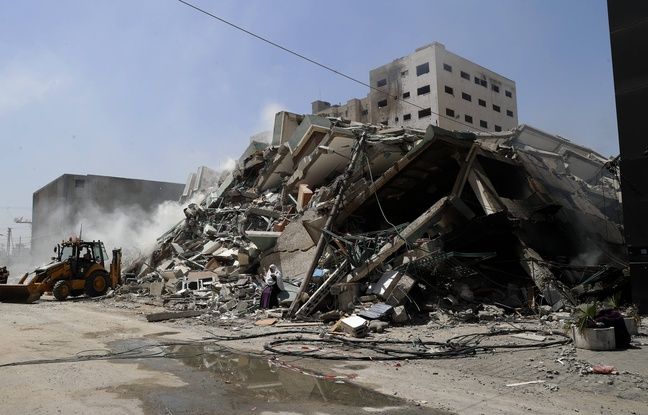 Reporters Without Borders (RSF) on Sunday seized the International Criminal Court (ICC) after Israeli strikes against premises housing media in Gaza, considering that they may be “war crimes”, said a spokeswoman for the association with AFP.

“In the past week, the premises of 23 local and international media have been destroyed by targeted Israeli airstrikes,” RSF said in its referral, the bombings targeting Palestinian and foreign media offices.

“RSF considers the deliberate targeting of media and the total and intentional destruction of their equipment to be a war crime under article 8 of the Rome Statute,” according to the letter dated May 16 to the Attorney General. Fatou Bensouda.

“The Israeli army has not only inflicted very significant material damage on editorial offices whose journalists, equipment and installations are persons and property protected under the protection due to the civilian population. It has also hampered media coverage of a conflict which directly and seriously affects the civilian population, ”continues RSF.

In Gaza, the 13-story building which housed the teams of the Qatari news channel Al-Jazeera and the American news agency Associated Press (AP) was sprayed on Saturday by several missiles. The Israeli army had previously requested the evacuation of the building.

For Israeli Prime Minister Benjamin Netanyahu, this building was “a perfectly legitimate target”, claiming to be based on information from the intelligence services.