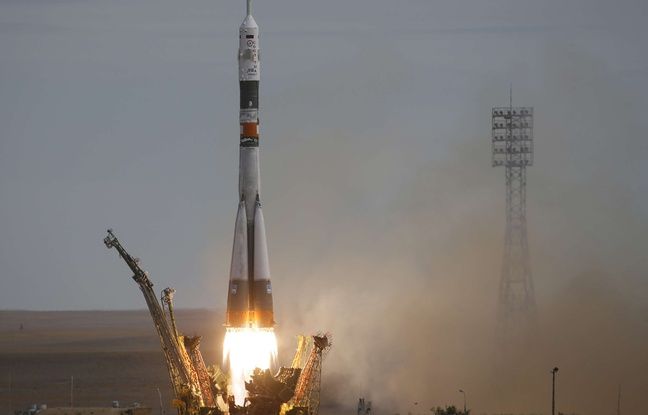 A Soyuz rocket took off from the Baikonur Cosmodrome in Kazakhstan on Sunday, with Russia’s first Arctic climate monitoring satellite on board, the Roscosmos space agency said.

A video released by the Russian space agency shows the launch of the Soyuz rocket in a gray sky at 06:55 GMT, carrying an Arktika-M satellite.

“Monitor the climate and environment in the Arctic region”

According to the head of the space agency, Dmitry Rogozin, speaking on Twitter, communication was established normally with the satellite. It was a routine launch, he said.

The “Arktika” space-based hydrometeorological and climate monitoring system is “designed to monitor the climate and environment in the Arctic region,” Roscosmos said in a statement.

This system will require at least two satellites to function properly, again according to the space agency. “They will provide permanent surveillance, in all weathers, of the surface of the Earth and the seas of the Arctic Ocean.”

The launch of the second Arktika-M satellite is scheduled for 2023, Russian news agency RIA Novosti reported.

Lusts around oil and gas reserves

The economic development of the Arctic, a continent made up mainly of ice covering the North Pole, is one of the main objectives of Russian President Vladimir Putin.

The Arctic holds huge reserves of oil and gas, which Russia, the United States, Canada, Denmark and Norway are already competing with, as global warming accelerates the melting of the ice cap.

Last month, British scientists found that ice was disappearing from the polar areas at a rate corresponding to “worst case scenarios of global warming”, particularly ice in the Arctic Ocean.