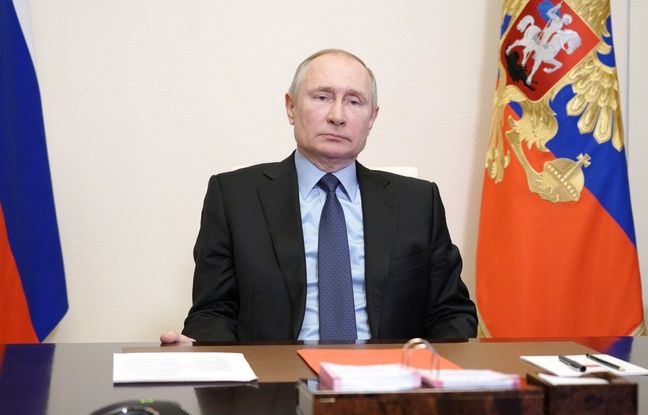 They tried, but failed. Despite Russian, Chinese and Iranian efforts to infiltrate candidate networks, no foreign country has manipulated the outcome of the 2020 US election, according to an official report (pdf here) released on Tuesday. “We have no proof […] that a government or a foreign actor compromised the integrity of the elections or manipulated the results of the elections ”, they assert.

“We have identified several incidents in which actors linked to the Russian, Chinese or Iranian governments have undermined the security of networks of political organizations, candidates and parties,” write the Ministries of Justice and Homeland Security. “Some have gathered information that they could have published to influence operations, but we have not observed any dissemination, modification or destruction” of this data, they add in this investigation report. In addition, “Russian and Iranian campaigns have targeted essential infrastructures and compromised the security of networks in charge of electoral operations”, but had no impact on “the votes, the counting or the transmission of results” , add the two ministries.

According to US intelligence, Russia has, as in 2016, tried to influence the ballot in favor of Donald Trump through a campaign of disinformation. The report cites in particular the activities of Ukrainian parliamentarian Andriy Derkach, linked to Russian intelligence, and who would have acted with the approval of Vladimir Poutine. Derkach had notably met Donald Trump’s lawyer Rudy Giuliani, who was looking for compromising information on Joe Biden and his son, in Kiev in December 2019.

The photo of the Derkach-Giuliani meeting in December 2019 (We were in full impeachment # 1). Officially they had spoken of “the fight against corruption”. pic.twitter.com/uFvR7yUIni

If Russia worked to get Trump re-elected, Iran, on the contrary, did everything to block his way, with a “cybercampaign authorized by Ayatollah Khamenei” whose aim was to “undermine confidence in the electoral process. “And” to sow division “.