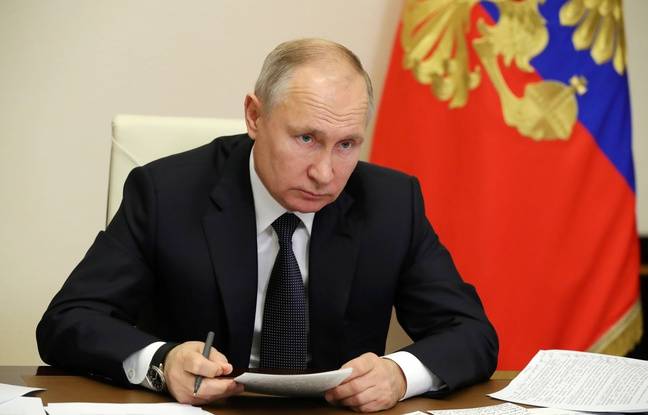 After the statements of Joe Biden, who qualified his Russian counterpart, Vladimir Poutine, of “killer”, the Russian ambassador in Washington will leave the United States for Moscow on Saturday.

“During meetings at the Russian Foreign Ministry and with other bodies, it will be a question of means of correcting the Russian-American relationship in crisis,” wrote the Russian embassy in the United States overnight from Wednesday to Thursday. on Facebook.

Making “pay” for interference in the American elections

According to her, “the thoughtless statements of American officials risk causing the collapse of already excessively conflicting relations”. Russian diplomacy said it had “invited” its ambassador Anatoly Antonov to return to Moscow for talks after the American president replied in the affirmative on Wednesday to a journalist asking him if Vladimir Putin was a killer.

Then he said he wanted to make the Russian president “pay” for the interference in the American elections of 2016 and 2020.

The Kremlin calls for “explanations and apologies”

The Kremlin did not immediately react to these comments. Such a recall of ambassador, even if it is formally qualified as an invitation by Moscow, is a rare thing in Russian diplomatic action.

The president of the lower house of the Russian Parliament Vyacheslav Volodine reproached him Wednesday to the American president to have “insulted” all the Russians and “attacked” his country. A vice-president of the upper house, Konstantin Kossatchev, asked him “for explanations and apologies”.