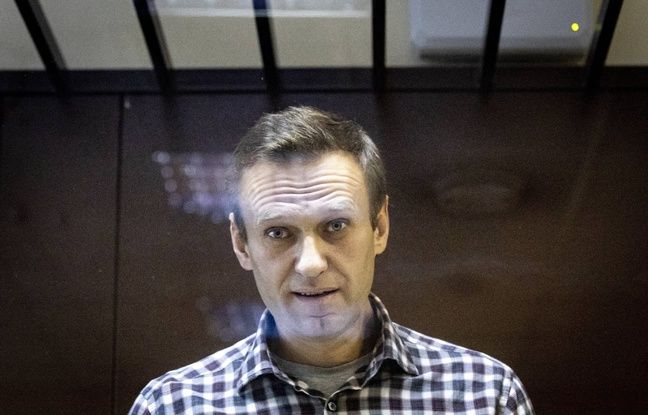 A Russian court on Saturday sentenced the main critic of the Kremlin, Alexei Navalny, to a fine for “defamation” of a veteran of the Second World War, a few hours after an appeal conviction to two and a half years in prison in another case . “Navalny committed the offense,” said Judge Vera Akimova when reading the statement of her decision, condemning the opponent to a fine of 850,000 rubles (approximately 9,500 euros).

The 44-year-old opponent was convicted of spreading “false” and “abusive” information about a veteran who defended in a campaign clip last summer a referendum that bolstered powers of President Vladimir Putin. He had qualified, on a social network, the speakers in this video of “shame of the Nation” and “traitors”.

The Soviet victory over the Nazis occupies a central place in the Russian collective consciousness and is widely celebrated by the authorities and the population. Criticism of veterans is generally very frowned upon.

Navalny does not let go

During the previous hearings, Alexeï Navalny increased the tense exchanges with the public prosecutor and the judge, denouncing their submission to the authorities and believing that the justice was manipulating a man of 94 years to suppress an opponent of power.

Before the reading of the decision on Saturday, Alexeï Navalny once again displayed a defiant attitude and joked behind his glass cage. “Why are you all so sad?” ”, He declared while recounting to have tried to make ice cream in the detention center or to have prepared pickles.

In a separate case, Alexeï Navalny saw his prison sentence this Saturday confirmed on appeal but slightly reduced to two and a half years, in a fraud case dating from 2014 and which he denounces as a policy.