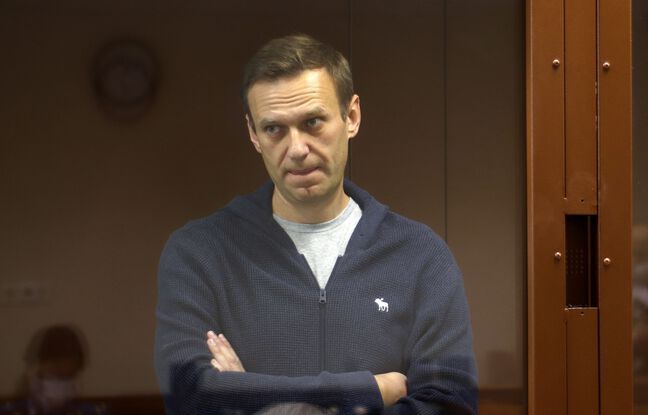 Russian justice confirmed on appeal on Saturday the prison sentence of the opponent Alexeï Navalny for violation of a judicial control, according to an AFP journalist present at the hearing.

The judge of a Moscow court, Dmitry Balashov, however, slightly reduced the conviction of the anti-corruption activist by a month and a half, who will eventually have to serve a sentence of two and a half years in prison.

A second trial during the day

The main opponent of the Kremlin, Alexeï Navalny, targeted by multiple legal proceedings, goes to court twice on Saturday in Moscow, cases that risk leading him to a forced labor camp for nearly three years.

These two hearings take place as the European Court of Human Rights (ECHR) this week asked for the release of the 44-year-old Russian anti-corruption activist, arguing a risk to the life of this opponent who survived in extremis to poisoning last year.

This decision was immediately rejected by Moscow, which had already brushed aside calls for this from the European Union, despite the threat of new sanctions.

On Saturday afternoon, Alexeï Navalny will appear before another judge in a trial for “defamation” of a veteran of the Second World War. The prosecution requested a fine of 950,000 rubles in this case (around 10,600 euros) and also demanded that the opponent’s suspension be converted into a prison.

A legacy of the Soviet Union, most prison sentences in Russia are served in prison camps sometimes located far from everything. The work of prisoners, usually in sewing or furniture workshops, is compulsory.

The conditions of detention are also regularly denounced by human rights defenders.