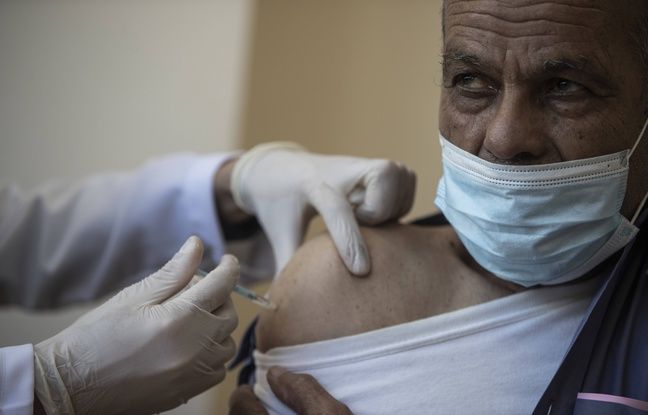 The Russian vaccine against the Sputnik V coronavirus has been approved in the Philippines, the Russian Sovereign Fund announced on Friday as the archipelago is facing an upsurge in infections. Sputnik V has been “approved for emergency use” by Philippine authorities, the Russian Direct Investment Fund (RDIF), which has funded the development of the vaccine, said in a statement.

“The Philippines were among the first countries to take an interest in the Sputnik vaccine after its approval in Russia,” said RDIF director Kirill Dmitriev, quoted in the statement. He said the Russian vaccine had obtained an authorization “after a thorough review of the scientific data” and said he was confident that it “will become one of the key tools to prevent the spread of the coronavirus in the country”.

An agreement for 200 million doses in India

Among the most populous countries in Southeast Asia, the Philippines is facing an upsurge in cases of coronavirus infections and on Wednesday announced the closure of borders to foreigners. More than 630,000 people have been infected with the coronavirus there since the start of the pandemic, and nearly 13,000 deaths have been attributed to Covid-19. Most of these cases are in the capital and its region, where targeted lockdowns, night curfews have been ordered, while children are prohibited from leaving their homes.

The Philippines hopes to vaccinate 70 million people this year. More than a million doses of the vaccines developed by Sinovac and AstraZeneca have been delivered to the archipelago over the past two weeks.

A Russian Sovereign Fund has also announced that it has reached an agreement with an Indian pharmaceutical group to produce at least 200 million doses of the Russian vaccine Sputnik-V against the coronavirus. RDIF has joined forces with a subsidiary of the pharmaceutical group Strides to produce from the third quarter of 2021 a number of doses “sufficient to vaccinate 100 million people”. Approved in 52 countries according to the RDIF, the Russian vaccine Sputnik V was initially greeted with skepticism abroad. Its reliability was validated in February by the scientific journal The Lancet.