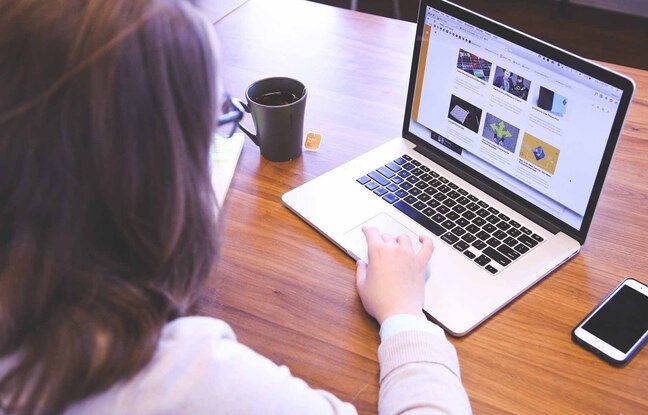 There are things that are not changing, or little. And that is nothing positive. Inequalities between women and men executives are still numerous within French companies, we can read in the survey unveiled this Wednesday by the Association for the employment of executives (Apec).

Of course, the employees questioned in this work (which are based on two surveys) * believe that their company is making efforts to erase these inequalities: 77% think so, or three points more than in 2017. But intention does not mean achievement . Fewer than one in three judges and the differences in treatment by sex have narrowed over the past five years. The main stakeholders are the most skeptical: only 14% of female managers have seen the best.

A salary difference of 13%

What inequalities are we mainly talking about? “They persist in terms of remuneration”, regrets in the first place Gilles Gateau, the general manager of Apec. Between 2015 and 2019, the pay differentials between women and men executives, all positions combined, thus fell from 13% to… 13%. The median annual gross male stands at 52,200 euros, while the female peaks at 46,000 euros. A gap which is explained “in part by the differences in profiles and positions held, note the authors of the study. (…) Female managers are on average younger and therefore less experienced than male managers. However, the number of years of experience is a determining factor in compensation ”. Not to mention the differences in trades or sectors, which also affect wages.

Even more problematic: with an equivalent profile and position, a woman manager remains paid less than her counterpart, in the order of 7%. And it gets worse over time, because if at the start of their career, the gap is 4%, it climbs to 12% for those over 55. Apec speaks of an “unexplained” difference. And these differences in wages do not tick many people, since only 43% of men against 63% of women notice them. A “silence” in particular due to the fact that “the question of wages remains a rather” taboo “subject in France, therefore little shared between colleagues”, notes the Apec.

The eternal “glass ceiling” of responsibilities

Problems with the money, therefore, but also with the mission. “Equality is progressing too slowly, in particular for the access of women to the most important management positions. We must break this “glass ceiling” “, calls Christine Lê, the president of the board of directors of Apec. This “glass ceiling”, precisely, is first present when accessing management: 35% of women executives are managers, against 43% of men.

In the end, going all the way to the top does not change the situation, because the second effect of the “glass ceiling” occurs during access to management committees and company executive committees. Proof, once again, of the “road that remains to be covered” towards equality, according to Christine Lê.