Satisfied with teleworking, employees do not want to go back to the office 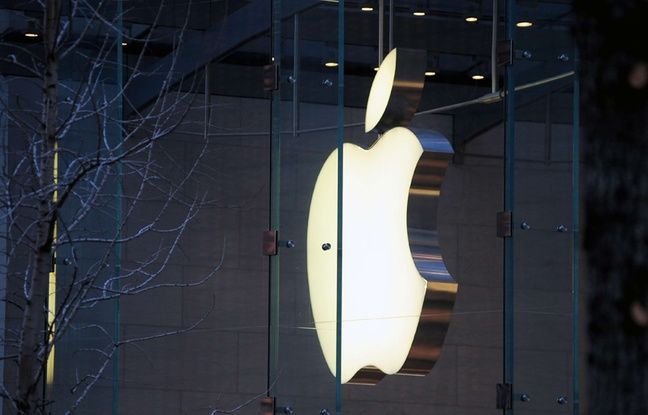 Several dozen Apple employees have expressed their reluctance to return to the office three times a week from September and the end of telecommuting. This is the rule that the management of the company has indicated it wants to put in place for the start of the school year, indicates The Verge.

“We would like to take this opportunity to communicate a growing fear among our colleagues,” indicates an internal letter co-authored by 80 employees. Apple’s policy on remote or flexible work, and the communication that goes with it, has already forced some of our colleagues to resign. “

Establishment of a hybrid organization

Many employees thus feel that they have to choose between their “families”, their “well-being” and their “ability to do the best they can.” [leur] job “. Like many other American tech giants, Apple has allowed its employees to telecommute since the start of the Covid-19 crisis but now wants to move towards a hybrid model where employees would be present in the workplace several days a week. .

In an email sent in early June, Tim Cook, Apple CEO, said most employees are expected to attend on Monday, Tuesday and Thursday from September. For its part, Twitter has decided to allow employees who wish to remain teleworking permanently.

Employees “more connected than ever”

In their letter, Apple employees explain that remote working is a system that works well and offers them a better work-life balance while reducing the risk of contagion from the coronavirus. They are also satisfied with not having to spend time in transport or share a crowded workspace.

“Many of us not only feel well connected with our colleagues around the world, but we feel better connected than ever before,” the signatories write, noting a “disconnect” between the vision of leaders and those of employees. “We got to get excited about continuing to work as we do now without the daily need to return to the office. “

Share
Facebook
Twitter
Pinterest
WhatsApp
Previous articleStatue of Liberty’s “little sister” to be shipped to the United States
Next articleInternational justice confirms on appeal the life sentence of Ratko Mladic, the “Butcher of the Balkans”