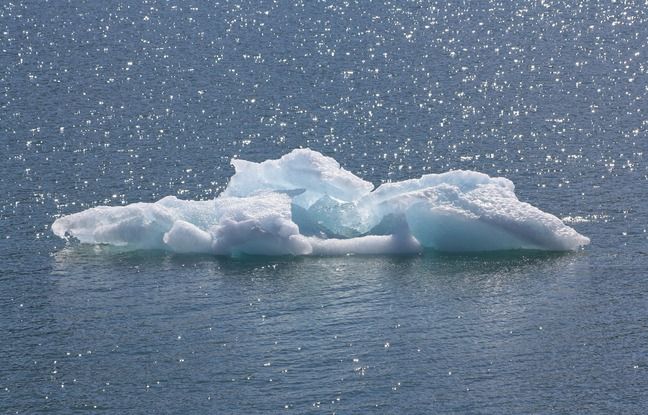 In the aftermath of the sinking of a fishing boat in the Russian Arctic, search operations continued on Tuesday in the air and at sea to find the seventeen Russian fishermen missing, despite low chances of locating them .

“We are officially continuing the search operation,” said the spokesperson for the Russian maritime and river transport agency Rosmorrechflot, Alexeï Kravtchenko.

“Almost no chance” of finding the bodies

He said that two ships were mobilized in the area, as well as an AN-74 search aircraft. A representative of the rescue services, interviewed by the TASS news agency, said on condition of anonymity that there was “almost no chance” of finding the bodies of the missing.

“Fishing vessels searched about 500 square kilometers. This did not give any result, ”added this source. Another source, always quoted by TASS, noted that the seventeen sailors were certainly dead because they could not have held more than 30 minutes in the ice water.

A rescue representative, also quoted by the Ria Novosti agency on condition of anonymity, indicated that the wreck was 130 meters deep and that an underwater search device was due to arrive soon on site to locate it. Vessel Onega, based in Murmansk, a major Russian Arctic port, had issued distress signals in the early hours of Monday before sinking off the Novaya Zemlya archipelago, in the Barents Sea, where he was fishing in the midst of a storm .

Two sailors, out of a crew of 19, had been rescued within minutes of the sinking, in the midst of strong winds and temperatures below – 20 ° C. The ship, covered in ice, sank as the crew hauled up a net with a catch. He then turned around, authorities said. A day of mourning was declared Tuesday in the Murmansk region.

Share
Facebook
Twitter
Pinterest
WhatsApp
Previous articleThe protected species status granted to some wolves will be lifted in January, and concern is growing
Next articleBoeing 737 MAX returns to service in the United States after 20 months on the tarmac