Seized by parents, the ECHR considers compulsory vaccination “necessary” in a democracy 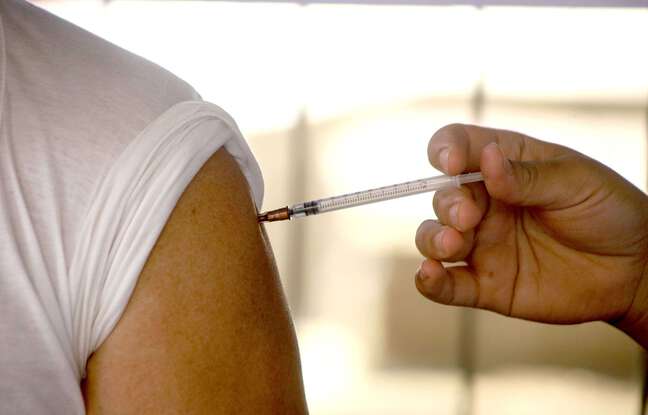 The European Court of Human Rights (ECHR) had been seized by parents of children refused by nursery schools, for lack of having been vaccinated in the Czech Republic. The court rendered its decision on Thursday, ruling that compulsory vaccination is “necessary in a democratic society”.

“This judgment reinforces the possibility of a compulsory vaccination under conditions in the current epidemic of Covid-19”, commented Nicolas Hervieu, a lawyer specializing in the ECHR, questioned by AFP. The lawyer, who teaches at Sciences Po Paris, underlines “the margin of appreciation left by the court to the States in their vaccination policy”.

Nicolas Hervieu also notes that the decision of the ECHR makes “the observation of a general consensus on the beneficial effects of vaccination which are not called into question by the inevitable side effects, since there is a strict scientific control. “.

And the court, he continues, endorses “the principle of social solidarity which can justify imposing vaccination on everyone, even those who feel less threatened by the disease, when it comes to protecting most vulnerable people ”. In its judgment, the ECHR considers that the compulsory vaccination of children in the Czech Republic against nine diseases (diphtheria, tetanus, polio, etc.) does not constitute a violation of the provisions of the European Convention on Human Rights on the “right to respect for human rights. private life “.

“The immunization policy pursues the legitimate objectives of protecting the health and the rights of others, in that it protects both those who receive the vaccines in question and those who cannot be vaccinated for certain reasons. medical, ”she emphasizes. The latter, notes the court, are “dependent on collective immunity to protect themselves against the serious contagious diseases in question”.

The Czech Republic “therefore enjoys a wide margin of appreciation in this context”, continues the Grand Chamber of the court, whose decisions cannot be appealed, considering that “the best interests of children must take precedence in all decisions that concern them ”.

Thus, in the present case, if “the non-admission of the applicant children to nursery school (a) implied for them the loss of a crucial opportunity to develop their personality”, it “was a question of a preventive rather than punitive measure whose effects were limited in time ”, judges the ECHR.