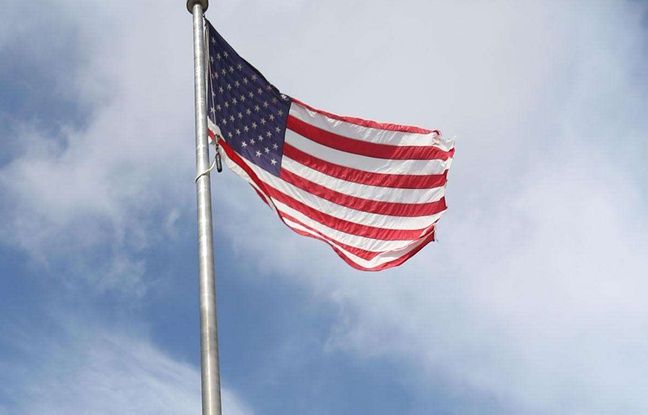 A man living in California was sentenced on Thursday to 212 years in prison for killing his two autistic sons, who drowned. The father had deliberately thrown the family car off a pier in the Port of Los Angeles, in an attempt to collect insurance money.

This federal conviction relates only to the series of financial crimes linked to his actions but Ali Elmezayen, 45, is still being prosecuted, at the local level this time, for the murders themselves. He had waited to commit his crime on April 9, 2015 and the expiration of the waiting period for the last of the many insurance policies he had taken out for his family, the Los Angeles federal prosecutor said in a statement.

The mother saved by a fisherman

In the back of his vehicle were his boys aged 8 and 13, both with severe autism, who wore seat belts and drowned. Rehab Diab, Ali Elmezayen’s ex-wife, who was in the front of the car, could not swim and could also have drowned if a fisherman had not thrown a buoy at her.

Ali Elmezayen, for his part, had easily slipped out of the car through the window which he had taken care to leave open and had swam to the quay. He subsequently collected more than $ 260,000 in compensation from various insurance policies taken out in the event of the death of his children and invested the sum in real estate purchases in Egypt, his country of origin, as well as in a boat.

A crime prepared for several years?

Judge John F. Walter sentenced Ali Elmezayen to the maximum sentence prescribed by law, stressing in his judgment the “diabolical schemes” and “the vicious and ruthless nature of his crimes”. “He is the ultimate impostor and liar. […] His only regret is being caught, ”continued the judge, who ordered this“ greedy killer ”to return the sums collected to insurance companies.

The prosecutor’s office is convinced that the man had long prepared the murder of his children and his wife, whom they claimed was physically and emotionally abusing. From July 2012 to March 2013, Ali Elmezayen had taken out insurance on the life of his family from eight different companies, for a total amount exceeding three million dollars. He paid $ 6,000 a year in premiums while declaring annual income less than $ 30,000 to the tax authorities.

They burn their coffee for insurance and kill their son

Share
Facebook
Twitter
Pinterest
WhatsApp
Previous articleDespite the health crisis, the hunt is on for summer jobs
Next article40 months in prison for an armed robbery of toilet paper in the midst of a shortage