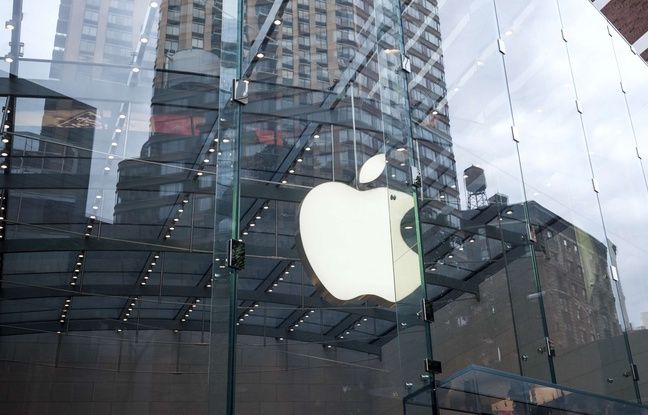 An investigation has established links between Apple suppliers and forced labor, including Uyghurs, in China. The investigations of The Information and human rights defenders point to seven companies.

Several thousand Uyghurs are said to be working against their will for these seven companies. One of them, Advanced-Connectek, has a factory in Xinjiang, western China, where many Uyghurs live. Satellite images of the area where his factory is located have caught the activists’ ears.

The premises are surrounded by walls and fences and have only one entrance and exit. The photos also revealed next to the site a building identified as a detention center where the employees live. These specificities can only be observed in “industrial parks where prisoners work”, explains Australian researcher Nathan Ruser.

The other suppliers are not established in the region but are said to receive labor from the Uyghur community or other persecuted minorities. Shenzhen Deren Electronic, component maker for Apple, reportedly employs 1,000 Uyghurs. Lens Technology, specialized in screens, has for its part had 800 at its disposal since 2018.

“No evidence” of forced labor according to Apple

Avary Holding, which supplies printed circuits to Apple, would have brought 400 workers from Xinjiang between 2019 and 2020. The company has however denied the information. The authors of the investigation established the links between Apple and these manufacturers using official documents and employee accounts on social media.

Previously faced with similar accusations, the Californian giant replied last December that it had no proof of forced labor by Uyghurs in the factories of its suppliers. Apple had put forward its “zero tolerance” vis-à-vis this practice contrary to human rights.