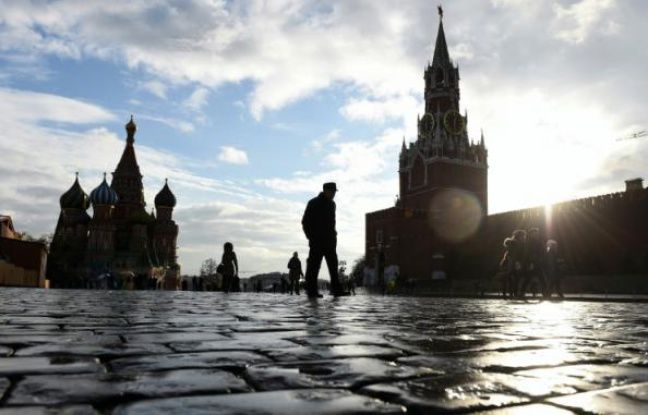 Poland, Sweden… Several European countries expelled Russian diplomats on Monday in retaliation for a similar measure decided on February 5 by Moscow in the context of the Navalny affair. Warsaw, Berlin and Stockholm will each expel a Russian diplomat posted to their country, the governments of the three countries announced almost simultaneously.

Earlier this Monday, the Kremlin had defended its decision to expel European diplomats, while ensuring that it wanted to “develop” its relations with the EU, whose crisis has deepened with poisoning and then imprisonment. of the opponent Alexeï Navalny. The expulsions announced on Friday were seen as a snub in Europe, they came on the day of a visit to Moscow by the head of European diplomacy, Josep Borrell.

Participation in an illegal demonstration

Russia accused these German, Polish and Swedish representatives of having participated in an illegal demonstration in support of Alexeï Navalny to justify their expulsion from Russia. Back from Russia, Josep Borrell said on Sunday that he was very worried about the refusal of the Russian authorities to engage in a “more constructive” dialogue with the EU, calling on European leaders to “draw the consequences”, which could include a new wave of sanctions.

The Russian Foreign Ministry said on Monday it was “surprised” by Josep Borrell’s statements. The latter was indeed more conciliatory in Moscow, but that was before Russia announced the expulsion of European diplomats.

The EU has repeatedly called for the release of the opponent Alexeï Navalny, imprisoned since January 17. She also accuses Moscow of refusing to investigate the poisoning of which this opponent of the Kremlin was the victim, and in return adopted sanctions against senior Russian officials.