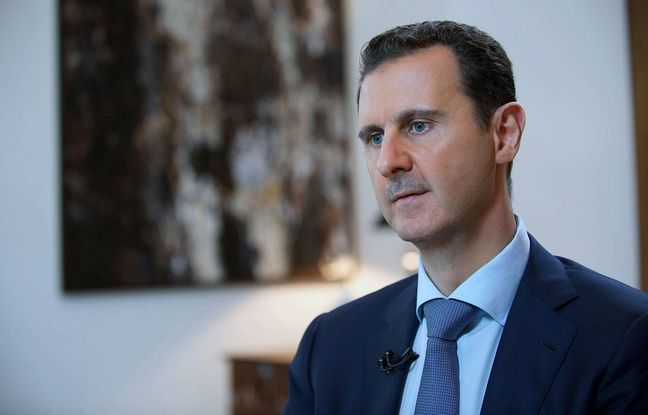 A sharp rise in the price of bread and diesel fuel went into effect on Sunday in government-controlled areas of Syria, exacerbating inflation and the economic crisis in the war-torn country. The price of diesel has soared by more than 177% and that of bread by 100%, according to the state-run Sana news agency, just days after Damascus announced an increase in the price of unsubsidized gasoline.

This increase coincided with a decree issued this Sunday by President Bashar al-Assad providing for a 50% increase in public sector wages and fixing the minimum wage at 71,515 Syrian pounds per month (28 dollars at the official rate, 23 euros) against 47,000 pounds (18 dollars, 15 euros). In a second decree released on Sunday, President Assad increased public sector and military pensions by 40%, according to Sana.

Prices that have doubled or even tripled

An official of the Syrian state company for the storage and distribution of petroleum products, Mustafa Haswiya, clarified that 80% of Syria’s hydrocarbon needs were bought abroad in foreign currency. “It was necessary to increase prices, in order to reduce the import bill and to guarantee the liquidity necessary for the continuation of the supply of petroleum derivatives,” he said, quoted by Sana. The price of subsidized bread has doubled from 100 to 200 Syrian pounds.

“The increases […] will continue “

An economist from Damascus, speaking on condition of anonymity, believes the government will indeed continue to raise prices as the crisis worsens. “As long as there is no money going into the treasury, the price increases will continue,” he said.

Hit hard by the conflict that started in 2011, the Syrian economy is suffering from Western sanctions and the effects of the financial crisis in neighboring Lebanon, whose banking system has long served as a backbone for the supply of dollars. According to the UN, the majority of Syrians currently live below the poverty line, while prices have doubled in the past year.