She mistakenly receives over a million dollars, spends it and ends up in jail 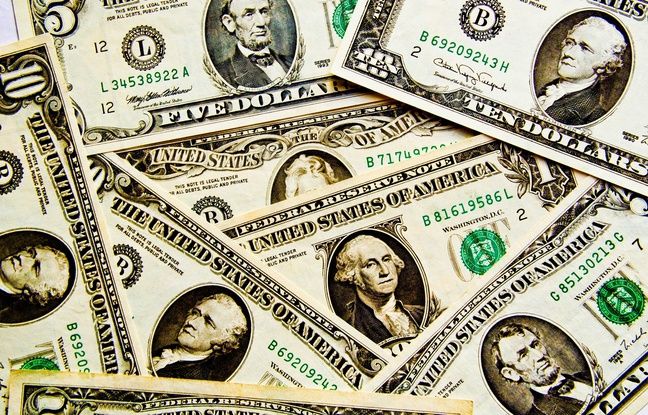 Kelyn Spadoni, 33, was arrested on April 7 and held in a prison in Louisiana (United States). She is accused of refusing to return more than $ 1.2 million (€ 1 million) mistakenly paid to her bank account on February 23. The American was indicted for “theft of more than 25,000 dollars”, “bank fraud” and “illegal transfer of monetary funds”, details the local news site Nola.com.

The third party was also fired from the 911 operator position she had held for four and a half years in the Jefferson Parish County Sheriff’s Office. The Charles Schwab & Co. bank also sued its client, whom it accuses of having ignored for several weeks the phone calls and emails intended to recover the money.

A new house and a new car

The error occurred when Kelyn Spadoni closed one of her accounts, reports Fox 8. Instead of paying the balance of 82.56 dollars (about 68 euros) into another account held by the thirty-something, the establishment transferred 1,205,619 dollars. The employees quickly became aware of the blunder and tried to stop the operation and recall the funds. However, the client had already deposited the money where the bank could not access it.

Kelyn Spadoni used this unexpected capital to buy a house and a new car. After calling the police, Charles Schwab & Co. managed to recover 75% of the amount wrongly paid, a spokesperson for the sheriff’s office said. If she wants to get out of prison while awaiting trial, the defendant will have to pay a deposit of 50,000 dollars, or more than 41,000 euros.