Shots fired at Saudi embassy in The Hague, no injuries 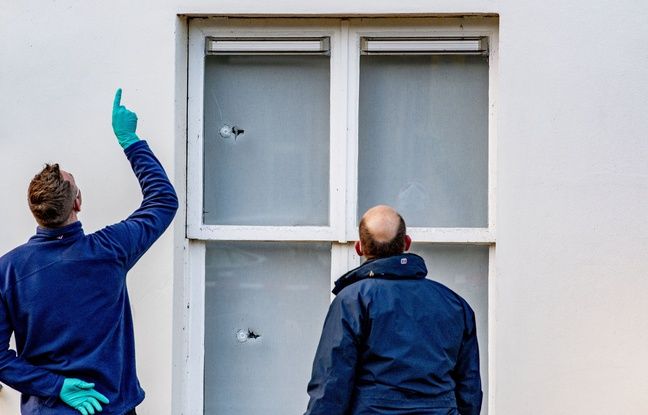 Several shots were fired at the Embassy of Saudi Arabia in The Hague in the Netherlands, without injuring, announced Thursday the police, who opened an investigation into the incident described as “cowardly attack. By Riyadh.

The Saudi Embassy in The Hague said in an Arabic-language statement posted on Twitter that none of its staff were injured in the shooting, the motive for which was not known. The Saudi government “condemns this cowardly attack and thanks the Dutch authorities for their swift response,” she said, adding that a call for caution had been issued to Saudi citizens in the Netherlands.

The Dutch Foreign Ministry takes the incident “very seriously” and is in close contact with the Saudi authorities, he told AFP. “Several shots were fired this morning at the Saudi Arabian Embassy building” in The Hague, police said on Twitter. “There were no injuries,” she added, adding that a call for witnesses had been launched. The gunfire left several bullet holes in the building and poked holes in the windows, an AFP correspondent noted. Police did not specify the number of shots.

“A forensic investigation is underway. This investigation concerns traces, on casings and bullets ”discovered on the scene after the incident, told AFP Steven van Santen, spokesman for the police, alerted by residents just before 6 am. Agents sealed off access to the scene until around 10 a.m. so that forensic teams could take the fingerprints, he said.

This attack comes a day after an explosive attack in Jeddah, Saudi Arabia, targeted a ceremony commemorating the anniversary of the armistice of November 11, 1918, in the presence of Western diplomats, including French and British. This attack left two injured, a Greek consular employee and a Saudi policeman.