Sick animals stuck at sea, an appeal launched to save them 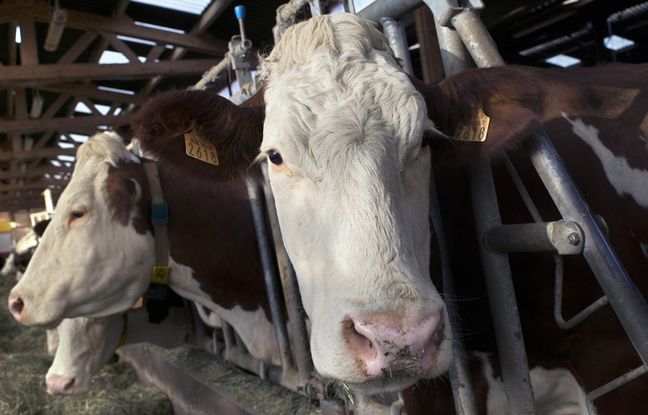 The Animalist Party of Cyprus on Sunday urged the Cypriot government to intervene to save hundreds of sick and stranded cattle on a boat anchored in the north of the divided Mediterranean island. A shipment of animals that left Spain in December is now off the coast of the self-proclaimed Turkish Republic of Northern Cyprus – unrecognized by the international community – as no country wants to let cattle into its territory, according to the party .

The Animalist Party called on the Republic of Cyprus, which controls the southern two-thirds of the island, to use “all appropriate means” to rescue sick and wandering animals for two months. Nicosia has been called upon to seek help from the European Health Commissioner on the matter.

Cyprus has been divided since the 1974 invasion of its northern third by the Turkish army in response to a coup attempt to reattach the island to Greece. According to the British newspaper The Guardian, thousands of cattle are stranded at sea in two boats which left Spain in mid-December.

The two ships were due to leave for Libya, the daily reports, but many ports have refused to let the animals in due to a bluetongue outbreak on board. One of these boats, the Elbeik, is anchored off the northeastern Cypriot town of Famagusta and is carrying some 1,700 cattle, according to the newspaper.

The dispatch of veterinarians has been requested

The Cypriot daily Phileleftheros says the authorities are aware of the situation and are monitoring whether the boat is entering the territorial waters of the Republic of Cyprus. According to the newspaper, the international NGO Compassion in World Farming asked the Cypriot Ministry of Agriculture to send veterinarians on board to examine the animals as soon as possible.

With the pandemic, hundreds of thousands of animals are “trapped” in inappropriate transport conditions, according to the Cypriot Animalist Party. He joined a campaign to ban the transport of live animals.