Six dead and 350,000 inhabitants affected by flooding and ash fall from a volcano 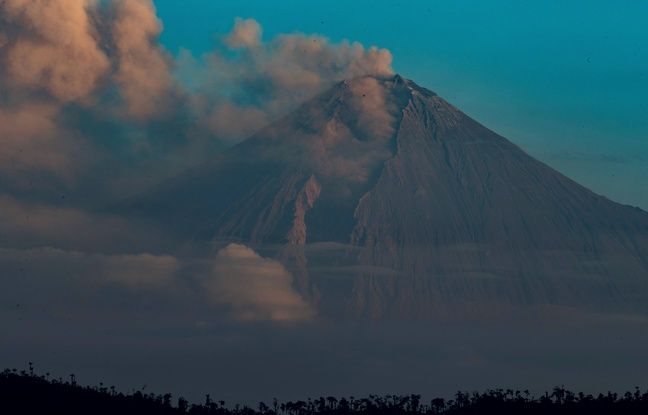 In Ecuador, six people have died and some 350,000 others have been affected by ash fall from the Sangay volcano and flooding caused by seasonal rains.

“We support the population affected by the ash fall of Sangay and the floods all over the country”, tweeted Ecuadorian President Lenin Moreno, announcing a restructuring of “agricultural loans” and sending “teams to help our peasants “.

We support the population affected by the ashfall of the #Sangay and floods nationwide: @BanEcuadorBP restructures agricultural loans, and together with @Risgos_Ec Y @AgricultureEc we send teams to attend to our farmers.
My commitment is to watch over Ecuadorians! pic.twitter.com/FLcspMuNbv

Several active volcanoes in the country

In detail, since the start of the rainy season on February 1, more than 16,000 hectares of land have been destroyed by flooding in several coastal and Andean regions. And nearly 18,000 people have been affected, according to the site of the risk management service (SNGRE).

In addition, volcanic ash from Sangay, located 200 km south of Quito, destroyed some 43,000 hectares of crops and affected around 330,000 people. Sangay, with its snow-capped cone culminating at 5,230 meters, is one of the many active volcanoes in the country, such as Tungurahua and Cotopaxi. It is considered to be in constant eruptive activity since 1628, according to the Geophysical Institute.