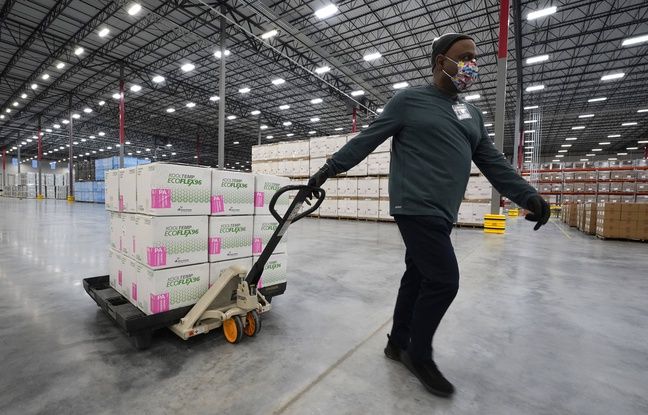 Due to a logistical problem at the Pfizer plant in Belgium, deliveries of Covid-19 vaccines to eight European countries, including Spain, will suffer a slight delay, the Spanish Ministry of Health announced on Monday. , the day after the launch of the vaccination campaign in the EU.

“Pfizer Spain indicates that it was informed last night by its plant in Puurs (Belgium) of the delay in shipments to eight European countries, including Spain, due to a problem in the loading and shipping process” , says the ministry in a press release, without specifying which are the other seven affected countries.

According to this press release, the pharmaceutical group assured the ministry that “the situation (was) already settled”, but that “the next vaccine delivery will be a few hours late and will arrive in Spain on Tuesday, December 29 for the continuation of the campaign of vaccination throughout the national territory ”. Spain should normally receive this Monday 350,000 doses of the vaccine manufactured by the Pfizer and BioNTech laboratories.

In the next three months, Spain plans to receive around 350,000 doses each week. Most of the EU countries started this weekend to vaccinate their populations against Covid-19, by injecting the elderly, caregivers or even politicians with the first doses of the Pfizer-BioNTech vaccine, a few days after the green light from the EU.