Some companies offer extra time off 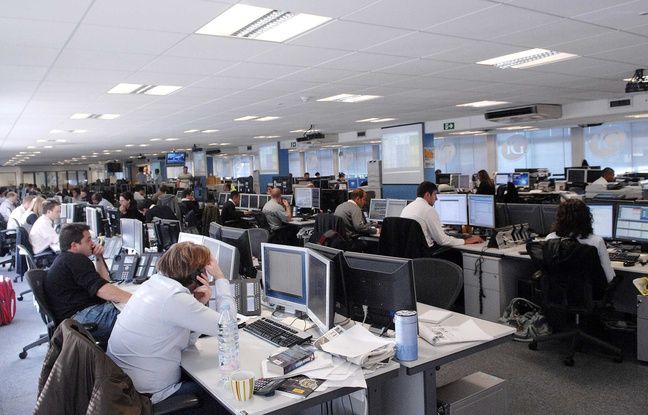 Faced with the potential consequences of the coronavirus pandemic on the psychological health of their employees, some American companies have decided to act by offering additional days off, reports the Washington Post. From the beginning of the week until July 5, the employees of Mozilla, the company that develops the Internet browser Firefox, benefit from a week of closure called “Wellness Week” .

It is in addition to the “Wellness Day”, which consists of offering an additional day off per month worked, to be taken on a Friday to take advantage of the weekend. Several other American companies have decided to close for a week for the well-being of their employees, like the dating application Bumble or the professional social network LinkedIn.

Other companies have opted to introduce mandatory additional rest days, often on Fridays. For its part, Marriott International, world number one in the hotel industry, encourages its employees not to schedule meetings on Fridays and if there is no choice to ensure that they do not end later than midday.

“To expect people to just go back to the office is not to recognize the hardships they have endured,” Marianne Cooper, a sociologist at Stanford University, said in the Columns. Washington Post. “Employers must hear that employees returning to the office are not the same as in March of last year,” she added.