Soon a bonus from employers for “second line” workers? 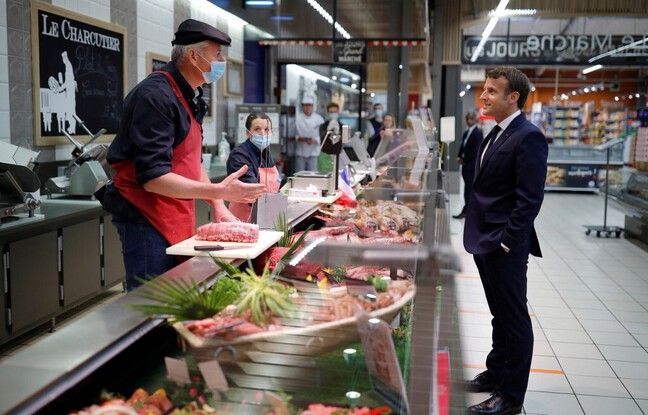 Will the government’s promises finally materialize for what was called during the lockdowns “second-line workers”? With reference to those of the “first line” (health workers), those of the “second line” also continued to work almost as if nothing had happened during the two confinements. These are employees of essential businesses, such as food shops, supermarkets, transport workers, garbage collectors, guards, etc.

The government was currently working according to The Parisian on a sort of new “Macron bonus”, named after this boost to purchasing power decided after the “yellow vests” crisis. The conditions of this bonus would still have to be defined, in particular its possible tax exemption (such as the “Macron bonus”) to encourage employers to share it with their employees. Because it would not be a matter of State aid, but of a non-compulsory help on the decision of each company.

The Prime Minister, Jean Castex, is to receive the social partners on Monday to talk about this new premium for workers on the second line. According to the CFDT, 4 million people are affected. But beyond this one-off and non-compulsory aid, the government wants to encourage the initiation of branch wage negotiations in the sectors concerned: agriculture, trade, security, logistics, cleaning, transport … A total of twelve sectors could be encouraged to join. around the table to talk about wages and working conditions.