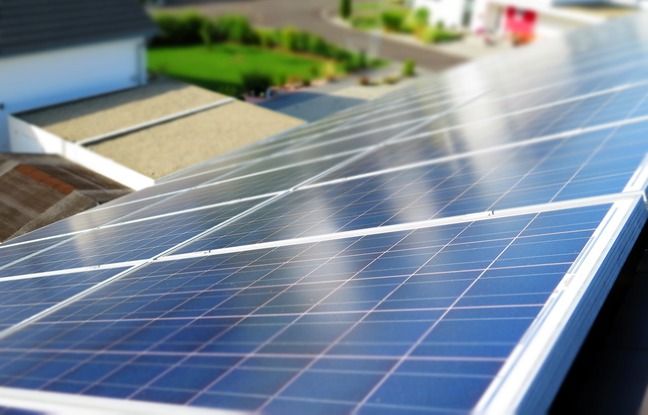 Hambach isn’t just Smartville. While the takeover by Ineos of the Daimler factory seems to be on track, another could emerge in this corner of Moselle. A public consultation will be launched in December for the construction of a photovoltaic panel production site, we learned on Monday on the website of the National Commission for Public Debate (CNDP). This could mean, by 2025, the creation of 1,800 jobs,

This consultation for the construction of a unit of the Norwegian group REC Group is scheduled from December 14 to February 8, 2021, according to the CNDP decision published by the Official Journal on November 8, according to the Republican Lorrain who revealed the information.

The project of the subsidiary REC Solar France, created for the Hambach project, provides for the construction of a production unit with a surface area of ​​147,000 square meters, on a plot of 321,000 square meters.

This future site will host all the activities linked to this production of photovoltaic panels: production of cells, assembly of modules and quality control. The panels will be manufactured using heterojunction technology, presented as having better efficiency and a better carbon footprint than the standard process.

In terms of staff, the Norwegian group plans to employ around 1,800 people on the site, including 214 executives.

The group is aiming for an annual production of around 9 million photovoltaic panels by 2025, for a power of 4 gigawatts crete (GWp) making it possible to produce “around 6 TWh of electricity per year”, ie “the equivalent of a 900 MW nuclear reactor ”, specifies the group.

Construction should take place in two phases: the first should allow the production of 2GWp / year in 2022, while the second, allowing maximum production to be reached, should be completed in 2025.