Soon a tire reconditioning unit at the old Béthune plant 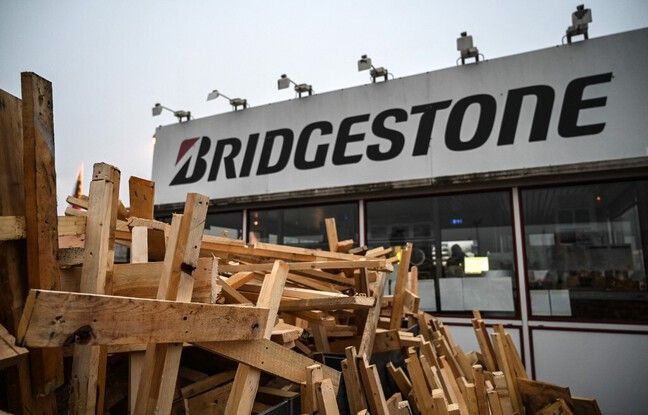 The tire players Mobivia and Black-Star will create a circular economy-based tire reconditioning unit at the former Bridgestone site in Béthune (Pas-de-Calais), ultimately creating 200 jobs, have they announced in a press release on Friday. “Supported by Bridgestone, this first reindustrialization project of the site will create around fifty jobs in 2022, and nearly 200 jobs by 2025,” the two companies said in a press release.

“This circular economy approach aims to give tires a second life, while allowing consumers to access a wider range of eco-responsible tires at a very good value for money”. According to Bercy, the start of production on the site is scheduled for January 2022 “with a search for skills compatible with that of former Bridgestones”.

The government and Xavier Bertrand satisfied

“This circular economy project lays the foundations for a reconditioned tire industry that benefits the environment. The constant mobilization of State services alongside employees and regional players is bearing fruit, ”said Minister of Industry Agnès Pannier-Runacher in the press release. This new unit is “a bearer of hope for the former employees of Bridgestone and for the territory”, for his part greeted the president of Hauts-de-France, Xavier Bertrand, for whom this establishment “marks the renewal of the Bridgestone site. “

In addition, other relocation projects are “under study with the desire to quickly lead to lasting solutions offering future prospects in the territory”, according to the Ministry of Industry. Established for sixty years in Bethune, the factory of the Japanese tire giant Bridgestone employed some 860 employees until its final closure at the end of April, suddenly announced in September.