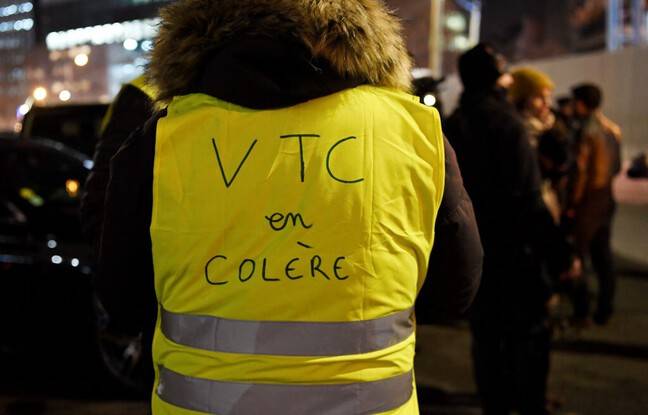 Soon union elections for independent workers on digital platforms? We’re going straight ahead, according to France Info, while the government seems in favor of organizing such a professional ballot. If all goes well, the first elections could take place in 2022, with two different ballots, for VTC drivers, on the one hand, and for independent delivery men and women, on the other.

It is the former HRD of Orange, Bruno Mettling, who was charged, a few months ago, with a reflection by the government on the subject of the representation of these self-employed workers in so-called “uberized” sectors. , named after the most famous of the VTC platforms. The issue of labor law and the protection of these often precarious people comes up regularly in public and political debate.

A report presented on March 12

We do not yet know the modalities of this possible election. France Info cites in particular the number of years of minimum seniority to participate in the vote, which remains to be decided. The measure, which has yet to be confirmed on March 12 when Bruno Mettling’s report is presented, appears to be favored by representatives of the sector.

Such a body would be the right place to finally address the subjects that annoy the platforms. “For years, the platforms have refused to allow us to discuss the price of the races when it has been the keystone of all disputes for years”, explains Jérôme Pimot, president of the collective of independent Parisian delivery men (Clap).