Soumaïla Cissé, opponent and ex-hostage, died at the age of 71 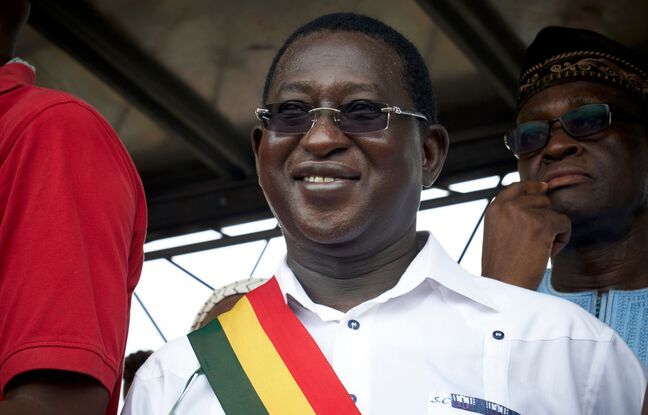 The main Malian opponent, Soumaïla Cissé, who had been held hostage for six months by jihadists, died this Friday of the coronavirus in France at the age of 71, we learned from his family and his left.

“Soumaïla Cissé, leader of the Malian opposition, died today in France where he had been transferred for Covid-19 treatment”, announced a member of his family. “I confirm the terrible news. He is dead. His wife, who is in France, confirmed it to me, ”said an official from his party, the Union for the Republic and Democracy (URD).

Figure of the Malian opposition, Soumaïla Cissé was kidnapped on March 25 while he was campaigning for the legislative elections in the region of Timbuktu (North-West). He was released in October, after six months of captivity in the hands of jihadists. He had regained his freedom at the same time as the French Sophie Pétroni and two Italians, in exchange for 200 detainees released at the request of jihadist groups. “I have not suffered any violence, either physical or verbal,” he said after his release.

Former leader of the parliamentary opposition, Soumaïla Cissé was second on three occasions in the presidential election. In the presidential elections of 2013 and 2018, he bowed to Ibrahim Boubacar Keïta, overthrown on August 18 by colonels. A computer engineer by training, Soumaïla Cissé studied in Senegal and France where he worked in large groups such as IBM, Péchiney or Thomson, before returning to Mali.