Spain will keep a register of people refusing to be vaccinated 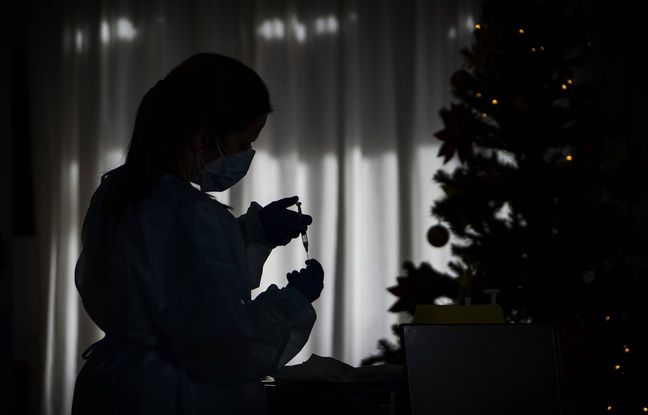 The Spanish authorities will keep a register of people refusing to be vaccinated against Covid-19, which will be shared with other European countries but will not be made public, the Spanish Minister of Health said on Monday.

In an interview with the television channel La Sexta, Salvador Illa again stressed that the vaccination against the coronavirus, which began on Sunday in Spain as in many other EU countries, would not be compulsory.

With regard to people who will not want to be vaccinated, “what we are going to do is a register which, moreover, will be shared with other European countries”, he continued, specifying that he was referring “to the people to whom he has been offered (to be vaccinated, editor’s note) and who, quite simply, will have refused it”. “This is not a document that will be made public,” he said, however, adding that this file would be prepared “with the greatest respect for data protection”.

According to the latest study published last Monday by the Center for Sociological Investigation (CIS), a government-run polling institute, the proportion of Spaniards who do not want to be vaccinated has dropped dramatically, from 47% in November to 28 % in December.

Target 2.5 million Spaniards vaccinated at the end of February

During the same period, the percentage of Spaniards who said they were ready to receive the vaccine increased from 36.8% to 40.5%. Like many European countries, Spain began the coronavirus vaccination campaign on Sunday with the vaccine developed by the Pfizer and BioNTech laboratories.

The government led by socialist Pedro Sánchez aims for 2.5 million people – those belonging to priority groups or the most vulnerable – to be vaccinated by the end of February and for the total to reach 15 to 20 million. here in the summer.

With nearly 50,000 deaths and more than 1.8 million cases, according to official figures, Spain is one of the European countries that have been hit hardest by the pandemic.