What about Messi? Everything that is known about Leo after training separately three days after Argentina’s debut in Qatar 2022

After suffering the sensitive loss of Giovani Lo Celso before the call-up and Joaquín Correa and Nicolás González returning from Qatar, in Argentina any gesture is a bad symptom for the alarms to go off days from World Cup debut against Saudi Arabia. Even more so if the protagonist is Lionel Messi, the great albiceleste star who will seek the world Cup in the middle country.

In the last training session carried out by the Argentine team at Qatar University, the ‘bunker’ that Lionel Scaloni chose for his boys, the ‘Flea’ generated many uncertainties. As in Friday jobs, Leo did not appear in the first minutes of the work ordered by the Argentine coach.

It was the first day that Scaloni had the entire team complete after Angel Correa Y Thiago Almada join the squad upon their arrival in Qatar. The two players, one at Atlético de Madrid and the other at Atlanta United, were summoned as an emergency due to the physical problems they presented Joaquin Correa Y Nico Gonzalez.

However, beyond the pleasant novelty, the absence of the captain generated a lot of fear in the Argentines. Even more so when he went out onto the playing field and began to work differentiated on one side of the training field.

“Do they want it? There you have it! There you have it at ’10’!”the Argentine journalist Gastón Edul commented live for the TYC Sports chain when the camera focused on Messi entering the field kicking a ball together with the physiotherapist Luis García. “Let’s go! Come on leo!”, was heard in the booth followed by applause. The Paris Saint Germain attacker is so essential that his mere presence in training is celebrated as goals.

NOW: MESSI ARRIVED AT THE PRACTICE OF THE ARGENTINE SELECTION

La Pulga, Lisandro Martínez and Palacios train separately on this Saturday. @gastonedul reports that there is nothing to worry about. pic.twitter.com/aTe83xVNdQ

What happened to Lionel Messi?

The question is asked by the more than 45 million Argentines who are in their country and the more than 40 thousand who are in Qatar or on the way, according to the National Directorate of Migrations: What happened to Lionel Messi? Although there is no official information at the moment, some journalists who are in the small millionaire country where everything is gigantic.

reported the French media RMC Sportscomparing what Messi has with the physical problem of Karim Benzema, who would miss the debut of France.

“When does a player do differentiated work?”they asked Diego LaTorre, former soccer player and panelist for the international network ESPN. “When one is tired or when one has an ailment”answered. “But those movements that Leo did show that he is very well”He added calming everyone’s nerves.

said Gastón Edul, making it clear that for the moment the presence of Rosario is not in danger for Argentina’s debut against Saudi Arabia this Tuesday, November 22 at 5 in the morning, Peruvian time. 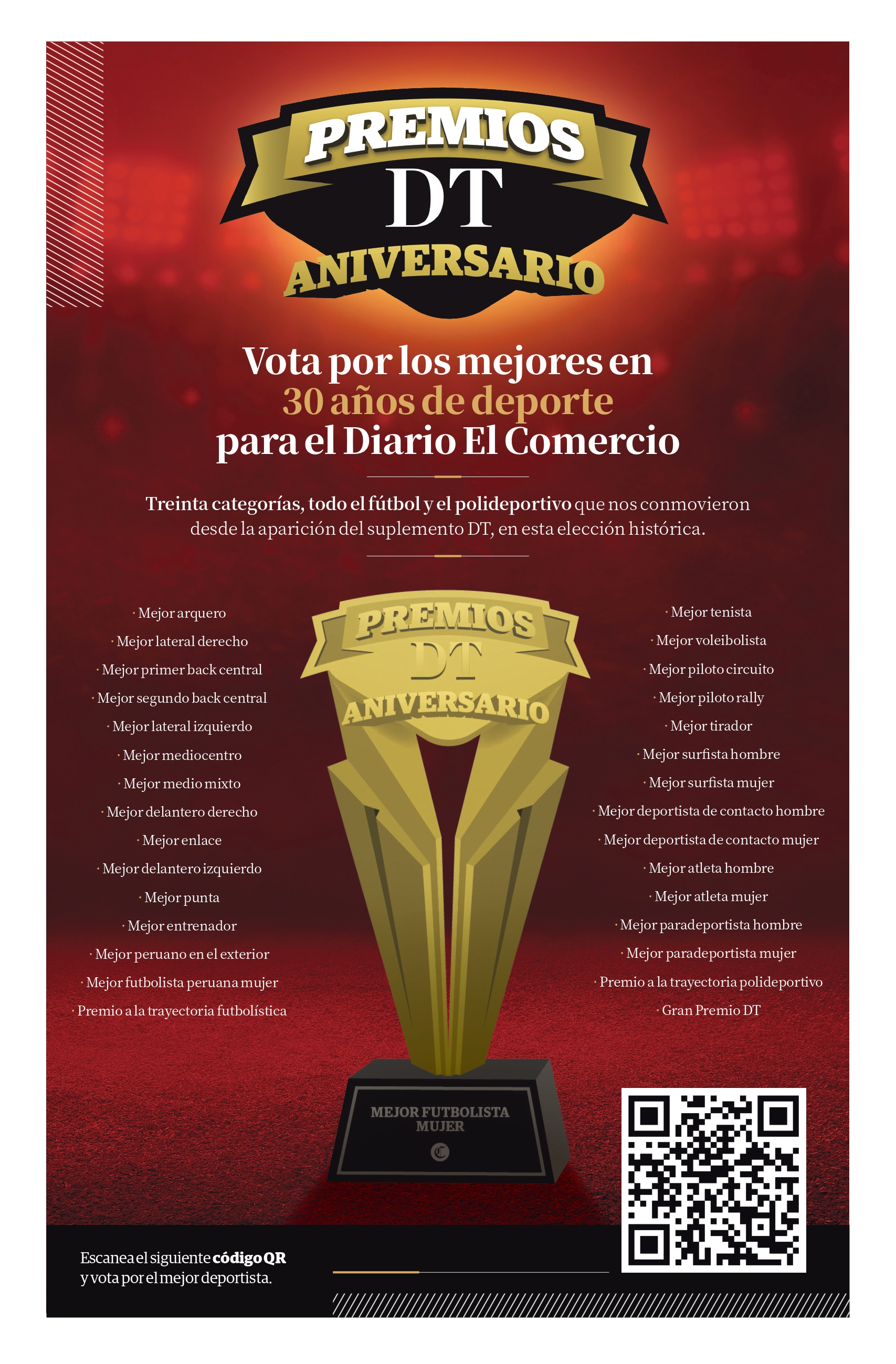 I have worked in the news industry for over 10 years. I have a keen interest in sports and have written for many different publications. I am currently working as an author at 24 News Recorder. I cover mostly sports news but also write about other topics such as current affairs and politics. I have a strong interest in social media and how it can be used to engage with audiences.

What is the Calcutta Cup and why are England and Scotland fighting for it in the Six Nations?

England and Scotland renew their bitter rivalry at Twickenham...
Sports

Cuba vs. Venezuela LIVE and ONLINE | Schedules, result and where to see the Caribbean Series 2023

The Caribbean Series 2023 will be held in...
Sports

After the hard draw against Fulham: English press shoots against the signing of Enzo Fernández to Chelsea

This Friday, the Chelsea drew goalless against Fulham for...