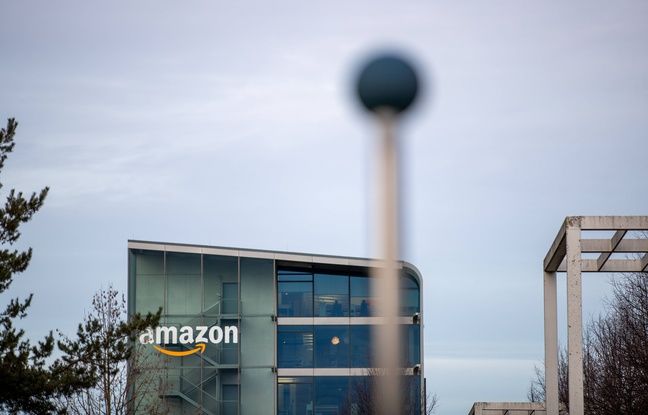 About 2,000 German employees of the American online shopping giant Amazon began a four-day strike on Monday to denounce the deterioration of their working conditions, aggravated by the health crisis, according to union sources.

The closure of a large part of in-store retailing during the Covid-19 crisis has caused the volume of online orders to explode at Amazon and “it is the colleagues who clink glasses”, according to Orhan Akman, head of the commerce branch of the Verdi union which called for the strike, quoted in a press release.

Between 300 and 400 people took part in the strike Monday in the logistics center of Werne (west) and around 400 in that of Leipzig (east), according to local union representatives. Walkouts are also taking place in four other cities, in Rheinberg, Koblenz, and Bad Hersfeld, in the west of the country, for a total of strikers estimated at 2,000, according to Orhan Akman.

The union has renounced rallies in front of the warehouses and invited the striking workers to stay at home. Verdi is also calling on Amazon to adhere to regional collective agreements that apply to retail and mail order, which it has consistently refused to do.

Amazon, for its part, indicates that it has adapted more than 150 work procedures in its centers, between disinfection actions, measurement of the temperature at the entrance to the building, the requirement to wear a mask, distance rules of 2 meters between employees and flexible hours. .

Towards a first union in America?

However, “the constant movement and monitoring of performance (in the centers) makes it often difficult to respect distances and other measures against the virus,” retorts Orhan Akman. Contrary to Verdi’s estimates, the company does not expect this strike to affect the routing of packages around Easter.

Amazon, which employs 23,000 people in 15 centers in Germany, plans to hire 5,000 employees and inaugurate two more centers this year. In Italy, employees of the group observed their first strike last week to denounce the overwork.

The United States awaits the result of a historic vote by employees of an Amazon warehouse in Alabama, called to vote for or against the creation of a union, which would be the first to see the days at the retail giant online in this country.