Stuck in the mink affair, the Minister of Agriculture resigns 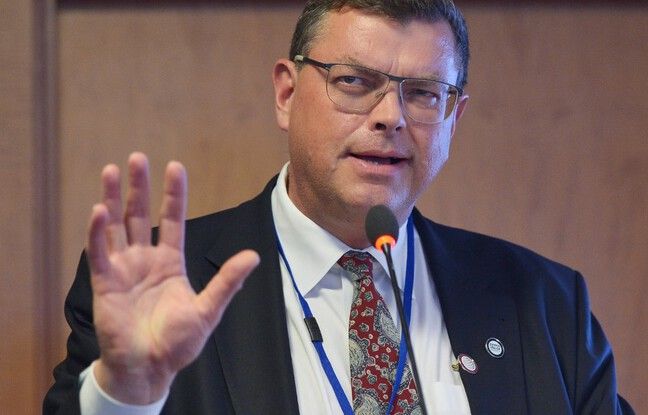 Shattering departure to Denmark. Criticized for his mismanagement of the mink crisis in the face of a mutation of the coronavirus, the Minister of Agriculture resigned from the government on Wednesday. Mogens Jensen had in particular recognized that the slaughter of all mink in Denmark had no legal basis.

“I believe I no longer have the necessary support from the parties present in Parliament,” he told public television DR. “I have to submit my resignation”. “It is quite clear that errors were made within my ministry, and I take responsibility for them,” he added when an audit was published on the course of events.

No danger for healthy animals

On November 4, Denmark ordered the elimination of all its mink – between 15 and 17 million heads – following the discovery of a mutation of the new coronavirus transmissible to humans in these mammals, which could according to Copenhagen compromise the effectiveness of a future human vaccine.

But some ranchers have protested against the slaughter of healthy animals and the press has revealed that the law does not allow for the slaughter of animals outside areas of concentration of sick animals, which the government has acknowledged. .

To rectify the situation, he then presented a bill aiming to ban mink farming until 2022 but his trial and error and apologies did not convince, even within the left supporters of the minority social democratic government. For Liberal Opposition Leader Jakob Elleman-Jensen, “this is just the beginning”. “The course of events must be thoroughly examined to determine the responsibility of the Prime Minister,” he told the local Ritzau agency.