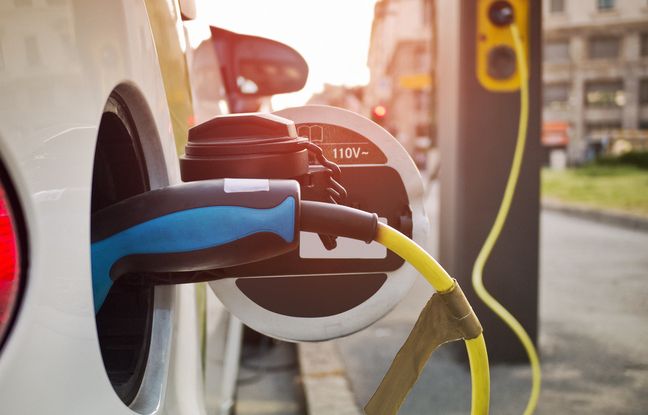 Modern automobiles pollute less and less. But if it is necessary to get rid of old vehicles, it would be a shame to discard earlier ones that can still travel thousands of kilometers before their time. The solution ? Transform your car to make it cleaner.

The automotive sector relies mainly on electricity to make cars less polluting. However, the cheapest models are around 16,000 euros with the ecological bonus. To limit the invoice, you can opt for an approved conversion kit.

The 2019 mobility orientation law indeed legalized the “retrofit” process, which allows a thermal car to be transformed into an electric car. Under a decree published on April 3, 2020, all cars, utility vehicles, trucks and gasoline or diesel buses registered in France for more than five years can be fitted with a battery or a hydrogen device by an installer. approved. Two and three wheelers over three years old can also be converted.

Cost of the operation? Around 15,000 euros for a small city car, according to the players in this emerging market. But a decree dating from May 2020 created an electric “retrofit” premium of 2,500 euros to lighten the bill. The aid reaches 5,000 euros for the most precarious households (reference tax income of less than 18,000 euros per share). The request must be made via the teleservice of the official Primealaconversion.gouv.fr website.

So far, it is the superethanol conversion kits that have been popular with motorists. Thanks to an electronic box, you can refuel with E85, a fuel composed between 65 and 85% of bioethanol, the rest being reserved for unleaded. For the device to be approved, the vehicle must run on gasoline or with a hybrid engine or even with a dual-fuel and be compatible with the SP95-E10 fuel (which already contains 10% bioethanol). Likewise, it must not have a particulate filter and its administrative power must be less than or equal to 14 CV.

On the cost side, you have to pay between 700 and 1,400 euros to have your car fitted by an approved installer. But some regions partially cover your bill. This is particularly the case in Paca, where the “bioethanol transition check” amounts to 250 euros, while the aid reaches 400 euros in Hauts-de-France and 900 in the Grand Est. Note that E85 reduces CO2 emissions from the exhaust by 5%, for an overall reduction of 70% over the entire production cycle.

Although little publicized, a conversion device also makes it possible to install an LPG (liquefied petroleum gas) kit in parallel with the gasoline circuit of your car. Vehicles using this alternative fuel emit up to 20% less CO2 than an equivalent conventional engine and are eligible for the Crit’air 1 sticker.

The majority of gasoline cars in good working order can be fitted with this device, provided that the manufacturer’s maintenance instructions have been followed. When the brand does not offer LPG models in its fleet, it is recommended to wait for the expiration of the manufacturer’s warranty to avoid any concerns in the event of a breakdown. The installation costs between 2,000 and 3,000 euros and does not benefit from any assistance.

What profitability can we expect?

Beyond the ecological argument, a conversion kit allows you to lower the bill for your journeys: