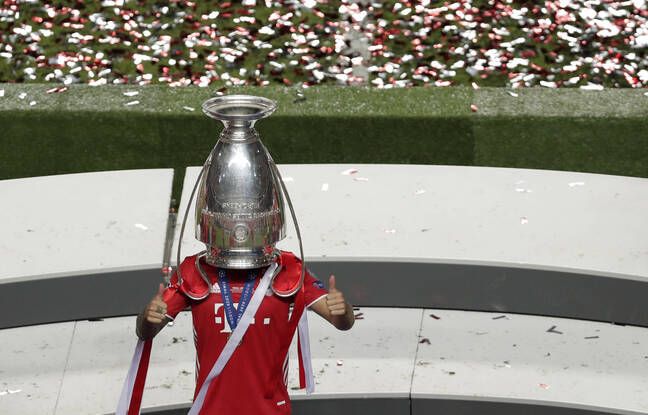 We have not finished hearing about the upcoming reform of the Champions League, while UEFA must unveil the format of the C1 post-2024 on Monday. The adoption of the reform is the subject of intense negotiations, in particular with the Association of European Clubs (ECA), a lobby of the big teams of the continent which is negotiating increased control of governance bodies.

“Your plan to restructure the Champions League, based on increasing the number of matches, introducing a qualification based on past results and the appropriation of the commercial rights of the competition, threatens the integrity of the ‘our sport as a whole,’ write supporters in an open letter to ECA President Andrea Agnelli.

“Neither the time nor the money to invest in your fantasies”

The signatory groups accuse the latter, also president of Juventus Turin, of wanting to “widen the gap between the rich and the rest, destroy national calendars and demand that supporters always sacrifice more time and money to follow. their club ”.

The club lobby is trying to “find new ways to bleed us dry,” they say. “But we don’t have the time or the money to invest in your fantasies or fund your limitless greed. “

The Bad Gones and the CUP among the signatories

The letter is co-signed by groups of supporters from clubs represented on the executive board of the European Club Association (ECA). The Bad Gones de Lyon and the Collective Ultras Paris (CUP) are signatories on the French side, alongside collectives linked to Arsenal, Bayern Munich, Manchester United and Real Madrid.

For them, the “unrealistic” reform envisaged, and the “attempt to take control of European football” which is linked to it, will benefit “a handful of already immensely rich clubs, investment companies and sovereign wealth funds, including none has the legitimacy to appropriate the European future ”.

“We are the supporters of today, and we do not want more European matches”, they assure by demanding, conversely, “strong and competitive national leagues” and “a more equitable sharing of the wealth of the football ”among others.

With the new formula of the C1, open to 36 teams and no longer 32, each team should play 10 games against 10 different opponents, a formula synonymous with increased media exposure and therefore inflated TV rights, before switching to the phase to direct elimination from the round of 16.