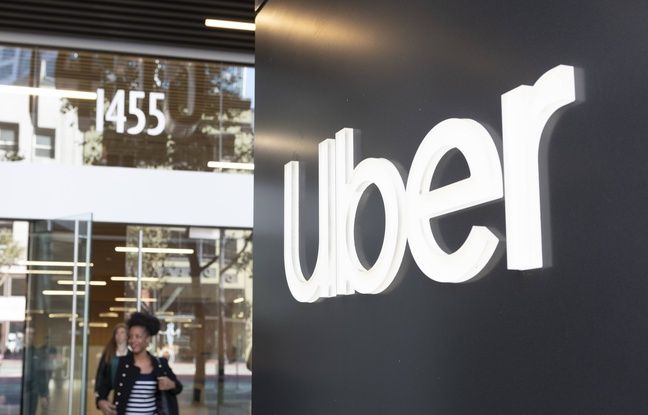 The British Supreme Court ruled on Friday in a long-awaited decision that Uber drivers could be considered as employees, rejecting the appeal of the American car reservation giant whose economic model in the United Kingdom could be upset. The highest British court has unanimously ruled against Uber. This decision means that Uber drivers should be entitled, for example, to a minimum wage or paid vacation.

Uber had taken the Supreme Court after losing twice, in 2017 and 2018, in court. Justice will therefore have ruled each time in favor of a group of about twenty Uber drivers who felt they were entitled to employee status, given the time spent connected to the application and the control exercised by the group, for example over their Evaluation. The company has ensured since the beginning of this long legal battle that the drivers are self-employed, choosing their schedules and places of work, and sometimes collaborating on several applications at the same time.

“We respect the decision of the Court”

This Supreme Court decision means that the drivers who lodged the complaint will be able to turn to a court for compensation. And in theory, other drivers can then ask the courts to obtain employee status. The platform, which is not profitable on a global scale, could have no other choice but to increase its prices in the United Kingdom, even if it means losing market share if its competitors are not subject to these same rules. The decision could spill over into all the digital platforms in the UK that operate thanks to workers in the “gig economy”, literally the economy of odd jobs.

“We respect the court ruling,” Jamie Heywood, Uber boss for Northern and Eastern Europe, said in a statement. “We are determined to do more and we will be consulting with all of our operating drivers in the UK to understand the changes they want to see,” he adds. The company explains that it has changed its practices since the start of this affair. Drivers can now choose when and where they drive and can access free health insurance, as well as compensation for parental leave.

Uber also promises now that it intends to offer more protection to its drivers, while maintaining the status of self-employed. Managing Director Dara Khosrowshahi on Monday unveiled a series of proposals to governments and unions in Europe. The objective is to guarantee transparent and fair remuneration to drivers and to offer them more advantages.