Suspected jihadist attack kills five in the south of the country 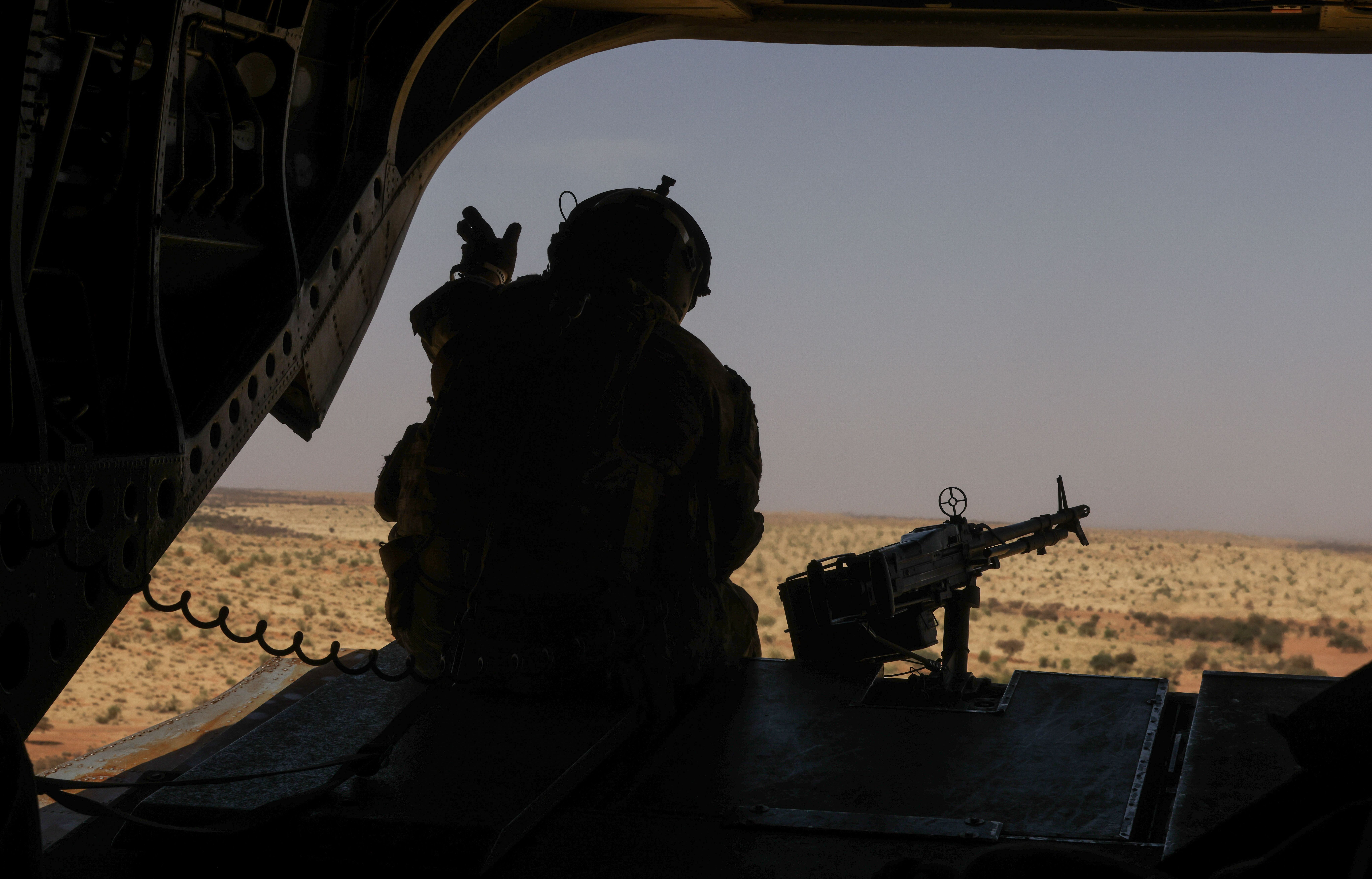 a checkpoint in southern Mali was the target of an attack overnight from Saturday to Sunday. According to a security service official, the post located near the town of Bougouni, a hundred kilometers from the Ivorian and Guinean borders, was attacked between 3:30 a.m. and 4 a.m. (local and GMT) by unidentified but suspected armed men. jihadists.

Five people, a policeman and four civilians were killed in this attack. A local elected official confirmed the attack, specifying that it targeted a mixed police and forestry service station. The post is located on a major traffic axis between Mali and Côte d’Ivoire, an area usually more spared from such acts than other parts of the country.

The attack came the day West African heads of state meet in Ghana to discuss recent political developments in Mali, with the stability of that country and the entire Sahel as one of the top concerns of this summit. extraordinary.

Mali has just been the scene of a second military coup in nine months. This poor and landlocked country has been in the throes of a deep crisis with multiple security, political and economic dimensions since the outbreak of independence and jihadist rebellions in the North in 2012.

Concern about a jihadist advance towards the south

The actions of armed groups affiliated with Al-Qaeda and Daesh as well as violence of all kinds have spread to central Mali as well as to neighboring Burkina Faso and Niger, despite the commitment of UN, French and African forces. .

Mali’s neighbors are worried about a jihadist advance towards the south, relatively spared, but where there are groups close to the Support Group for Islam and Muslims (GSIM, or Jnim according to its Arabic acronym), affiliated with Al-Qaeda.