Suspension of all geothermal projects in the Strasbourg metropolitan area 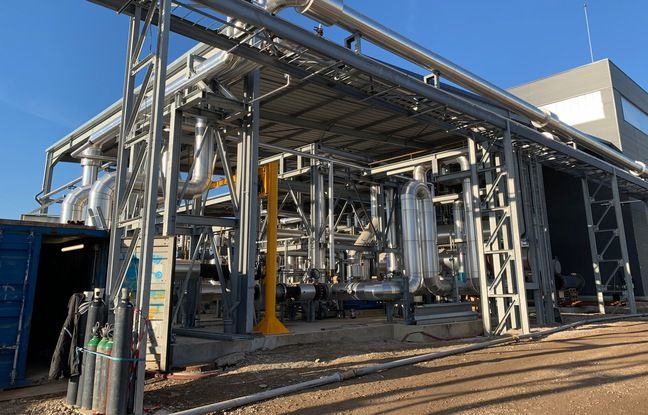 The die is cast. On Wednesday evening, the Prefect of Bas-Rhin Josiane Chevalier announced, following a monitoring committee on geothermal energy, her decision to suspend “all current projects” in the Strasbourg area: two are carried by the Fonroche company in Eckbolsheim and Hurtigheim, another is being developed by Electricité de Strasbourg (ES, a subsidiary of EDF) in Illkirch-Graffenstaden. Three geothermal projects with in addition, the final shutdown of the Vendenheim plant decided following the magnitude 3.5 earthquake recorded on Friday.

Fonroche’s projects have not seen “any start of work,” said Hervé Vanlaer, regional director of the environment, development and housing (Dreal) for the Grand-Est region. In Illkirch-Graffenstaden, if work had indeed been undertaken by ES, they were already at a standstill following another earthquake that occurred in the agglomeration on November 12, 2019, of magnitude 3.1, and whose origin, natural or induced by geothermal energy, has not been determined.

“For these projects, it is clear that we will have to acquire additional knowledge, a better understanding,” said Hervé Vanlaer. “The event of last Friday shows that the elements at our disposal are not sufficient to understand what happens when we do these deep drilling.”

The authorities will decide on a possible restart of these projects depending in particular on the conclusions of the administrative investigation entrusted to the Dreal on the earthquakes recorded on Friday, including one of magnitude 3.5, intensity described as “extraordinary and abnormal ”by the prefect. “The results of this survey will be known at the end of this month”, assured Josiane Chevalier. “This will determine the reasons for this incident.” The authorities will also rely on the advice of an “international expert committee” which will be set up under the aegis of the Ministry of Ecological Transition.