Suspicion of animal abuse in a laboratory, two investigations in progress 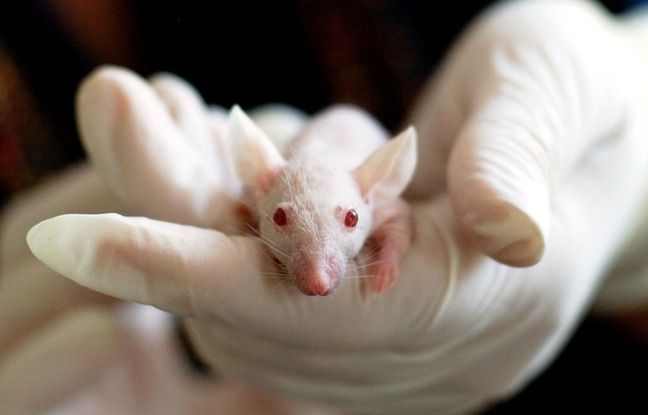 Spanish authorities have launched investigations against an animal testing laboratory located near Madrid. A decision taken after the broadcast of images of abuse of dogs, rats, pigs, rabbits and monkeys.

“We were appalled at these images. This is a blatant case of animal abuse, ”Sergio Garcia Torres, head of animal rights in the left-wing Spanish government, said on Monday.

You can help us shut #Vivotecnia. We’re demanding the local authority withdraw Vivotecnia’s licence to carry out animal experiments, and the facility be closed down now. Sign the petition & RT today to demand justice for animals ➡ https://t.co/SVinIfujbB pic.twitter.com/NXJjflDPID

The videos published last week by the NGO Cruelty Free International were filmed between 2018 and 2020 by an activist infiltrated within the company Vivotecnia. The latter carries out toxicity and safety studies for companies in the health products, cosmetics, chemicals and food industries.

These images show employees of the company beating, shaking or subjecting the animals to tests and experiments, sometimes causing screaming. One footage shows an employee holding a macaque while another draws a felt-tip face on his cock.

In a statement picked up by Spanish media, the company’s executive director, Andres König, was “very concerned” about the videos but said they did not reflect “the daily reality” of the laboratory. After the scandal caused by the dissemination of these images, the government of the Madrid region announced on Sunday that it had suspended Vivotecnia’s activity after having “carried out an inspection and found signs of animal abuse”.

Two investigations are underway against the laboratory, one launched by the prosecution and the other by the Civil Guard, spokespersons for the two institutions said on Monday. For its part, the animal rights party PACMA and other organizations have filed a complaint against company officials and asked the administration for greater vigilance. “It’s a very opaque world and it could happen in the usual way without us knowing it,” said Laura Duarte, president of PACMA.

Sergio Garcia Torres of the central government is proposing to place CCTV cameras in these facilities, a measure that the left-wing executive already wants to make compulsory in slaughterhouses. The authorities are now making efforts to transfer the animals from this laboratory to appropriate facilities.